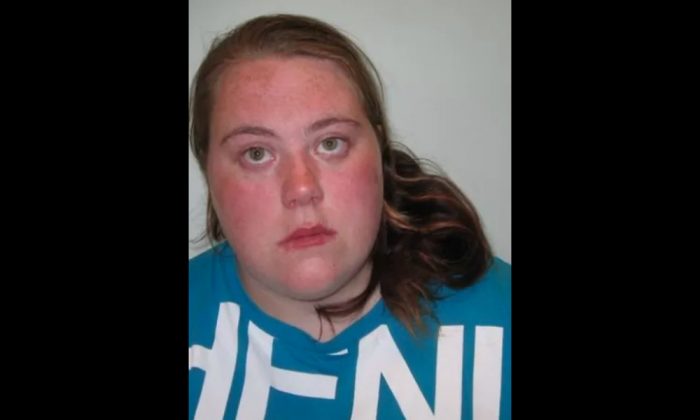 A woman who was handed a 10-year prison sentence in 2017 for making a string of false rape allegations and sexual assault claims has lost an appeal to overturn her conviction.

Jemma Beale, from Hounslow, West London, was given the jail term in August 2017 after claiming she was raped by nine men and sexually assaulted by six in four incidents over the course of three years.

Her bid to overturn her convictions for perverting the course of justice and perjury was rejected by three judges at the Southwark Crown Court of Appeal on March 28.

The 27-year-old’s false claims against 15 men led to one serving a two-year prison term after being wrongly convicted of rape, while another fled the country.

Gillian Jones QC, a lawyer representing Beale, told the Court of Appeal the trial judge should have told the jury about the “danger of assumptions, myths, and stereotypes” surrounding victims of sexual offences.

Jones also argued that Beale’s loss of anonymity, which led to intense scrutiny in the media, caused prejudice to Beale’s defence.

“The learned judge erred because he failed to give a direction about the dangers of myths and stereotypes,” Jones said.

“She was the subject of extensive media scrutiny in which she was vilified. The effect of which might have been to further prejudice the jury in the absence of such a direction.

“This reporting compounded or could have compounded these myths and stereotypes which were never corrected by way of judicial guidance to the jury.”

Beale’s lawyers added that if guilty, she should be handed a shorter sentence as she had suffered abuse as a child.

“That clearly had a huge impact on this young woman’s life and resulted in a rapid downward spiral,” Jones said, describing her as a “very damaged young lady.”

“It clearly had a large part to play in the way she acted,” she added.

But the court rejected the arguments and Beale was described by judges as a “serial liar” who “fabricated accounts mostly of a sexual nature” to make her girlfriend jealous and showed “no indication of remorse.”

Jemma Beale, 27, was described as a “serial liar” who invented allegations in part to make her female lover jealous https://t.co/J26MGk0jcL

“This case went far further then myths and stereotypes about a complainant’s behaviour. The appellant was accused of being a serial liar who fabricated accounts mostly of a sexual nature,” Lady Justice Hallett said.

“In the light of the evidence called even if the guidance was given it would not have assisted the appellant.

“The system of justice has suffered considerable harm—considerable resources have been spent investigating and prosecuting crimes which never happened. There has been no indication of remorse on the appellant’s part,” she added.

Lady Justice Hallet reminded the court that in November 2010, Beale falsely accused Mahad Cassim of rape, for which he was jailed for seven years, and served a two-year sentence. His conviction was subsequently quashed in 2015 after serious concerns were raised over the authenticity of Beale’s claims.

While Cassim was behind bars, Beale had later been awarded £11,000 ($14,380) by the Criminal Injuries Compensation Authority. At her trial it was reported she had invented the allegations to get money, the Times reported.

“The idea that a woman could send an innocent man to prison for years solely so she could obtain compensation beggars belief,” Lady Justice Hallett said.