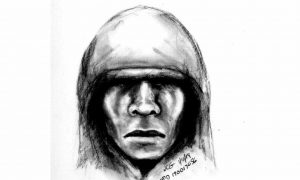 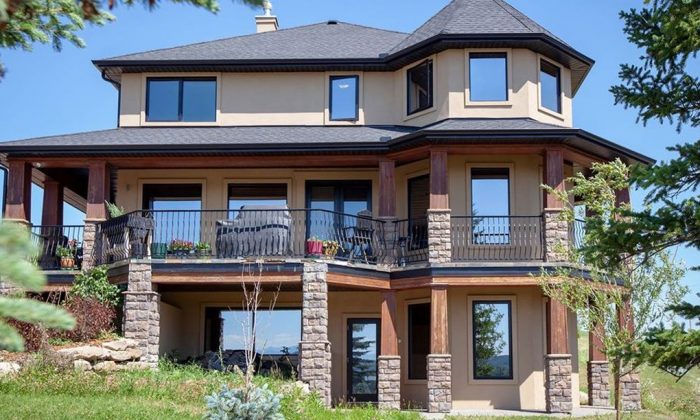 After trying to sell her rural property for about five months, a Canadian womam said she would give her home as a prize if they enter an essay-writing contest. (Facebook - Write a Letter; Win a House)
Canada

Canadian Woman Offers Her $1.7 Million Home as a Prize in an Essay-Writing Contest

A Canadian woman said she is offering her $1.7 million home to a person who can write the best essay.

Alla Wagner, from Millarville, Alberta, said she suffered a back injury in June, which makes it difficult for her to move through her large home.

“When the home care nurses came here, they suggested that I make a few changes to the house, like upgrades, so I can fit it to my disability, but I don’t want to believe that this is it,” she told CTV.

After trying to sell her rural property for about five months, Wagner said she would give her home away as a prize in an essay-writing contest.

“In 2015, my daughter brought to my attention [of a similar story] in the United States, it was a historic inn. I did some research on it and that was [very] successful,” she told CTV.

She hopes that via social media, her home will get more attention.

Anyone wanna write up a killer essay for me? 🙃

Posted by Scott Shannon in the Morning on Tuesday, January 22, 2019

“Just that one family that will end up in this home, in this house and make it into a home for themselves and be happy here, as happy as I have been, I know it’s going to be a beautiful story in the end,” Wanger said, adding: “It would be a beautiful way for someone not giving up hope. I’m not going to give up hope. I believe that when this contest works, I know it’s going to be well worthwhile.”

They have to write a 350-word letter explaining why they should win the home. They have to also enter a fee of $25, and Wanger said she must first get 68,000 entries, otherwise she will cancel the competition and refund the entry fees.

You could have this house with just $25 and well written essay!

About five percent of the net profit will be donated to a women’s shelter in Calgary, CTV noted.

She said the competition will run between three and six months.

The home is also still available for purchase for $1.7 million. If someone buys the home, the competition is closed, and the $25 fees will be refunded, according to reports.

Located at 12 Millarville Landing, her home is an “exquisite country mansion designed in the Georgian Country Style” with three bedrooms and 3 baths.

“Panoramic, west mountain view and fronting onto very large, open pond on a one acre lot,” said the listing. “Come and enjoy the old world charm and elegance of this one of a kind, completely custom and handcrafted home.”

The essays can be submitted online or via mail. The rules of the competition can be seen on this Facebook page.

“The most compelling stories will be grouped into a semi-finalist list and, with contestant consent, will be posted on our social media to be voted on by the public to determine the finalists. 500 finalists will be selected and their letters reviewed by an independent panel of judges, who will determine the winner and announce the new home owner,” the page says.

“I view this home as a work of art and I don’t want to make changes to it that’s going to compromise it’s look and the value and craftsmanship that’s in this home,” she also stated to CTV.

She added more details about the essays.

“It doesn’t necessarily have to be a sob story. Because I’m a realist in my condition. I want it to be someone that’s going to enjoy the place and is going to love being here and fit in with the neighborhood, because the neighbors are incredible people,” she said.

Wagner added: “I’m not saying that’s the kind of couple or family I’m looking for, but it has to really compel my heart. It has to just really touch on my heartstrings and not necessarily because of a sad story but because of the motivation. If somebody wants to write a poem, they can write a poem.”

“If somebody wants to write five paragraphs telling me why is it important for them to get this place [they can]. I wanted to be creative but I don’t want [anyone] to be scared of writing like, ‘Oh, I’m not a good writer, so I’m not going to be able to win.'”