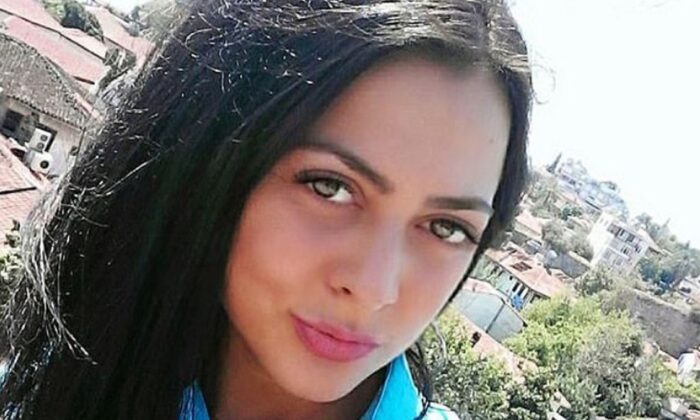 Woman Falls to Death While Posing for Photo After Lockdown Measures Lifted: Reports

A woman from Kazakhstan died on Sunday after plunging more than 100 feet from a cliff in Turkey while she was taking a photo in a park, according to authorities and her friend.

Olesia Suspitsina was hiking in Anatyla’s Duden Park with a friend, Larysa Kamalova of Ukraine, and drank alcohol with them, according to the Hurriyet Daily News. Kamalova said she and Suspitsina went to take photos before Suspitsina lost her balance and fell to her death.

Kamalova said she saw that Suspitsina fell to her death before calling emergency services. She was later pronounced dead.

According to the report, Kamalova was taken to a local police station for questioning. The mobile phones of the two women were seized for an investigation.

“I work in a company here. She fell while searching for a place on the cliffs” to take a photo, Kamalova said.

Kamalova, 31, was described by a grieving relative as “a smart and cheerful person” who “set goals and made them happen,” the Daily Mail reported.

The Mail reported that the government in Anatyla had lifted a CCP (Chinese Communist Party) virus quarantine in the city on Sunday before the two went to the park.

Olga Kravchuk, a friend, said, “Olesya always loved the sea and dreamed of living in Turkey. She made her dream come true. More than anything she loved the feeling of freedom. This is an irreparable loss. My heart is broken.”

Turkey has more than 110,000 cases of the CCP virus and more than 3,000 deaths, according to researchers from Johns Hopkins University.