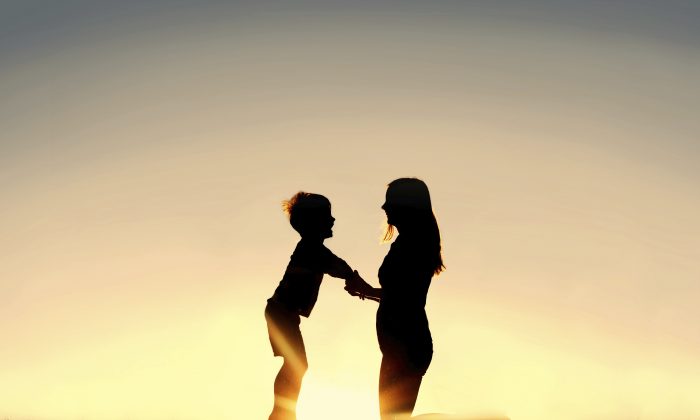 Woman Explains why She Drew Tiny Heart on Child’s Wrist

A woman’s post about drawing a heart on her son’s wrist resonated with many. But why did she do it?

Liz Petrone posted a photo on her son’s wrist on Facebook, explaining that his son has anxiety.

“Maybe it’s the way the seasons shift, a little at a time, so slowly until it’s not slow at all anymore and it’s become cold so fast that you swear you inhaled the warm air of early fall and you exhaled in a foggy smoke of breath into the holidays,” she wrote, adding that she doesn’t know why her boy’s anxiety suddenly got worse this month.

She added: “Or maybe it’s just that he’s been asking me every single morning since he started school in September: ‘Mommy, is today Christmas?’ and forever I’d just laugh and say, oh no, baby, we have a ways to go, except now that’s not so true anymore and the anticipation is so much I think he might spontaneously combust.”

One day, she said, her son cried as the school bus pulled away from the bus stop.

Then, she came up with a plan.

“The next morning we sat at the bus stop together and I pulled a pen from my coat pocket. I grabbed his wrist, kissed the blue of his veins where the blood we share flows through his veins, and drew this heart,” she wrote on Facebook.

“‘I know it’s hard sometimes out there,’ I told him as the bus pulled up to take him away. ‘I want you to look at this heart every time it feels like too much. I want you to look, and I want you to remember that no matter what happens out there someone is here waiting for you to come home. Someone loves you.’ He crossed the road, climbed the bus steps, and I watched this time as his face appeared in the window,” she said.

Then, she noted a different outcome.

“I waited for him to see me, to smile or wave or even to cry, but he never even looked at me. Instead, he looked at his wrist,” Petrone wrote. “I know it’s hard out there a lot of the time for a lot of us. I know the holidays can amplify that and so can the cold and so can the dark. I do. But maybe what we all need to remember is just that simple. Maybe it’s not a fix, not by a long shot, but it’s a comfort just the same, and comfort can go a long way when you know someone loves you.”

In the comments section of her post, many remarked that it was a good idea. Some said they would do the same with their kids.

“This just melts my heart,” wrote one person.