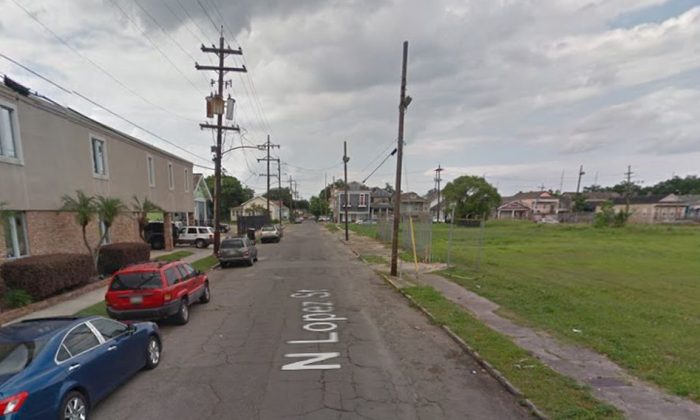 Police said a woman escaped a New Orleans “house of horrors” that had prison-like features, including a trap door, false walls, two-way mirrors, and a chair with shackles.

The woman was abducted by a former co-worker whose advanced she had rejected, reported the Times-Picayune. She was kidnapped and bound and gagged by two men just after she stepped outside her home to go to work on Friday morning.

The men also put a bag over her head, and they told her that if she didn’t cooperate, they would kill her. After that, they forced her into a vehicle and drove her to the house and tied her to a chair.

Approximately an hour later, according to police, the unnamed 36-year-old woman escaped from the apartment of Mario Perez-Roque the main suspect in the case. Perez-Roque, 56, was arrested on Friday afternoon and booked with simple kidnapping. He was also booked as a fugitive from New Orleans.

When the woman was able to untie her binds, she removed the bag over her head to discover she was staring at a picture of herself, reported CBS affiliate WWLTV. It’s unclear what the significance of the picture was.

Later, a Good Samaritan came to her aid when he saw her screaming and running at an intersection as a man tried to grab and restrain her.

“I didn’t know for sure until he grabbed her and turned around and I saw the look on her face,” the Good Samaritan, Gary Messina, was quoted by the station as saying. He screamed at the assailant that police was on the way. Other reports said Perez-Roque actually had his arms around the woman.

Based on what the woman said, police are also likely looking for a second suspect.

Perez-Roque worked with the woman, a Cuban immigrant. He knew where she lived as he gave her a ride to work in the past.