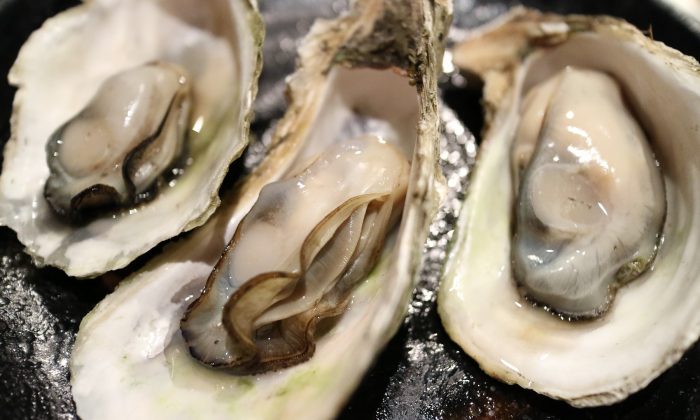 A Texas woman is dead after contracting the vibrio virus following consumption of raw oysters. (Stock photo via Pixabay / CCO)
US News

A Texas woman died from a flesh-eating bacteria after she ate raw oysters that she bought at a market near New Orleans, KLFY reported.

Jeanette LeBlanc contracted the vibrio virus while crabbing on the Louisiana coast with friends and family in September 2017.

LeBlanc and friend Karen Bowers reportedly picked up some raw oysters at a Westwego market, then shucked and ate about two dozen each.

“About 36 hours later she started having extreme respiratory distress, had a rash on her legs and everything,” Jeanette Bergquist, a friend, told KLFY.

Bowers said that, initially, she thought it was just an allergy.

“An allergic reaction of sorts, that’s what I would call it. That’s what we thought,” Bowers said.

But the LeBlanc’s condition markedly deteriorated within two days. She sought medical treatment. The diagnosis–vibrio.

“It’s a flesh-eating bacteria. She had severe wounds on her legs from that bacteria,” Berquist said.

The Centers for Disease Control and Prevention states that eating raw or undercooked oysters “can increase the chance you will get sick with vibriosis.” The CDC also says people can become infected with the bacteria after going swimming in warm seawater with an open wound.

LeBlanc fought the infection for three weeks, but finally succumbed to the deadly virus on Oct. 15, 2017

“I can’t even imagine going through that for 21 days, much less a day. Most people don’t last,” Bowers said.

“She was bigger than life,” Bergquist said. “She was a great person, laughed a lot, loved her family, loved her dad.”

Bergquist and Bowers told KLFY they wish they had been aware of the risks before the tragic incident. They added that they now plan to raise awareness about vibrio, so that others can be safer.

“It they really knew what could happen to them and they could literally die within 48, 36 hours of eating raw oysters, is it really worth it?” said Bowers.

“It we had known that the risk was so high, I think she would’ve stopped eating oysters,” Bergquist said.