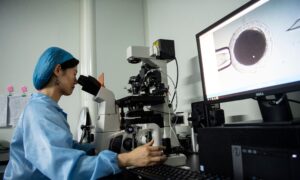 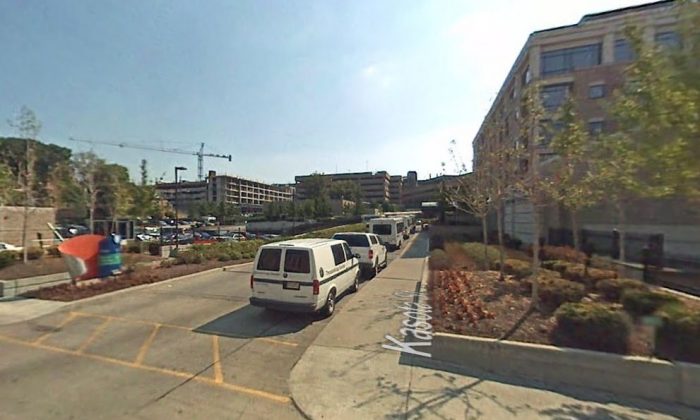 CINCINNATI  — Police say a woman has died and a man is being treated after suspected drug overdoses at Cincinnati Children’s Hospital Medical Center.

A Cincinnati Police Department statement says it is actively investigating the events at the hospital. Police say they responded to an 11:34 a.m. Thursday call of a possible overdose.

A 32-year-old woman was found dead and a 31-year-old man was transported to another hospital for treatment.

Police say they have no other information to release yet.

A Children’s hospital spokeswoman says it has no comment on the case. The hospital says two “adult non-patients” were involved in an “overdose incident” and that Cincinnati police are handling news media questions.