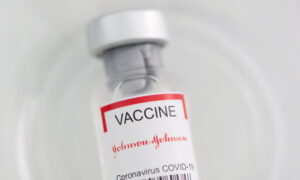 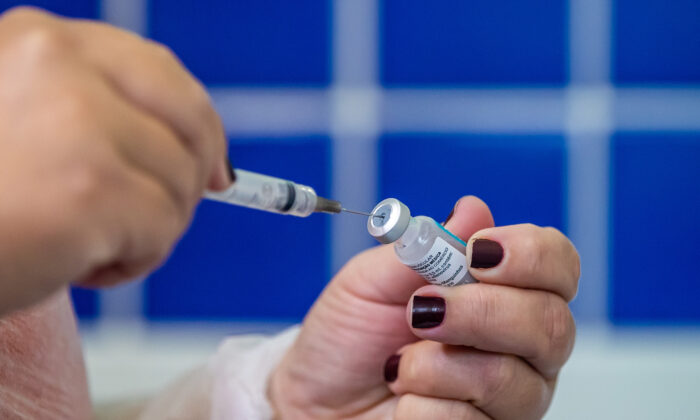 The Australian Therapeutic Goods Administration says the benefits of the AstraZeneca vaccine far outweigh the risks after a woman died from a blood clot in the brain in the state of New South Wales (NSW).

The TGA says the 52-year-old who died was among four new clotting cases linked to the vaccine.

There are also four other cases with a “probable” link to the AstraZeneca vaccine, the TGA said. They are a woman, 50, and two men, aged 83 and 91, all from NSW, and a woman, 74, from Victoria.

The clotting condition linked to the vaccine is called thrombosis with thrombocytopenia syndrome (TTS).

So far Australia has seen 35 confirmed cases of TTS, and 13 probable cases.

Two died in hospital, 15 remain in hospital including one who is critically ill in intensive care, and 31 have been discharged and are recovering, including some who still need medical care.

The first death involved a 55-year-old-man from NSW who died eight days after being vaccinated.

While he did have blood clots and issues with his blood platelets, he did not meet the TGA’s diagnostic criteria for TTS. As such experts could not conclusively determine if his death was related to the vaccine.

The TGA said reporting rates of TTS in Australia remain consistent with what is being seen around the world.

“With the ongoing risk of COVID outbreaks in Australia and the potential for severe long-term effects or fatal consequences of infection, the benefits for the AstraZeneca vaccine continue to outweigh the risks,” it said on Thursday.

So far Australians have received about 5.5 million doses of the Pfizer and AstraZeneca vaccines.