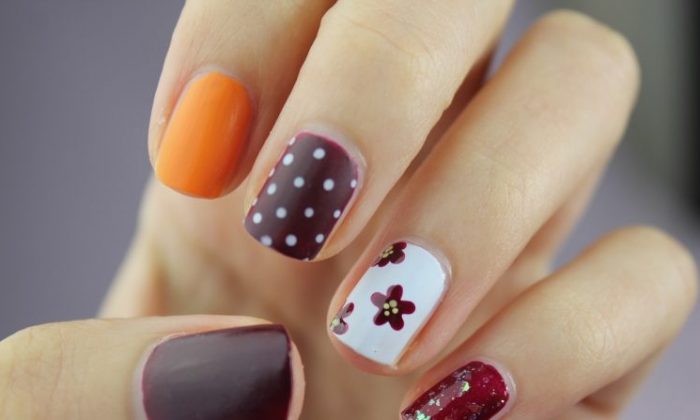 Woman Could Lose Use of Her Thumb After Getting Fake Nails

A woman could lose the use of her thumb after having her nails done at a salon just outside her hometown.

Lowri-Anne Wilson, 31, from Wales, said that she developed an abscess and infection that needed to be removed in the hospital within days of visiting the salon. She is now warning others to be careful, according to Wales Online.

She said it all started with a “pulsing pain” in her thumb on her left hand two days after she visited the salon.

“It then began to swell, I went to the hospital and they told me that I had to go back to the nail salon to get it removed,” she said. But when she returned to the salon, they refused to remove the fake nail.

In a Facebook post, the mother of four wrote, “No one knows the impact that this traumatic experience could have …”

Warning: some may find the images below distressing.

The mother from Porthcawl, a town on the south coast of Wales, said she had to have the fake nail removed in the hospital.

The nail had developed an infection and abscess, which caused agonising pain, she said.

“I was on gas and air for two hours, it was the worst pain that I have ever experienced and I have had four children,” she said.

She added, “I had an x-ray and I was told that if the infection had spread to the bone then I could have lost my thumb.”

“You sometimes hear stories about acrylic nails going wrong but you never expect it to happen to you,” she told the news outlet.

The 31-year-old said that she will never have her nails done again because “it’s just not worth it.” She was told that her nail may never grow again and it will take at least six months to heal.

Speaking to Wales Online, Annie Collins of Valencia Beauty, in Essex said that acrylics are not necessarily bad for your nails but it’s “down to the nail technician.”

“If you go to a fully licence and qualified salon then you won’t have any problems,” she said. “I can’t stress enough how important it is not to go to Non Standard Salons. A lot of these places don’t sanitise their tools properly.”