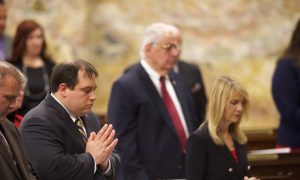 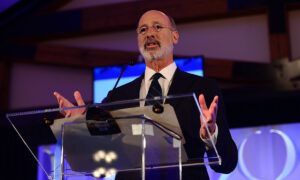 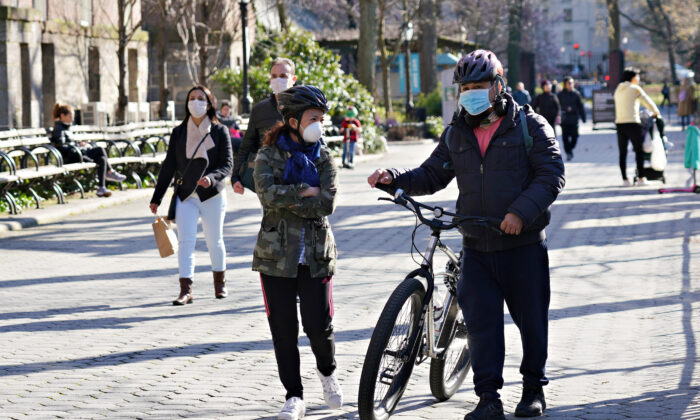 Woman Coughs on $35,000 of Items at Pennsylvania Store, Management Says

A Pennsylvania woman intentionally coughed on about $35,000 worth of goods at a grocery store, according to the store’s management in a Facebook post.

The incident occurred amid the CCP virus pandemic and as people try to protect themselves against getting sick.

Joe Fasula, the co-owner of Gerrity’s Supermarket in Hanover Township, said the unnamed woman visited the store on Wednesday at around 2:20 p.m. and then coughed on fresh produce, at a bakery, a meat case, and other items.

According to a Facebook post from the store, local police said the woman is “[known] to be a chronic problem in the community.”

“While there is little doubt this woman was doing it as a very twisted prank, we will not take any chances with the health and well-being of our customers,” Fasula wrote. “We had no choice but to throw out all product she came in contact with.”

The store then threw away every item before cleaning and disinfecting everything, he said.

“Although we have not yet quantified the total loss, we estimate the value to be well over $35,000,” said Fasula. “We are checking to see if our insurance company will cover it, but even if they do, our rates will surely go up next year.”

He added: “I am also absolutely sick to my stomach about the loss of food. While it is always a shame when food is wasted, in these times when so many people are worried about the security of our food supply, it is even more disturbing.”

Police officers were contacted immediately after the incident while store workers tried to force her out, the post read.

Authorities said they will pursue aggressive action against the woman, according to the post.

“I would like to thank every member of our organization who pitched in today to help, especially those of you who came in on your day off and those who stayed late. I would also like to thank the people who will going in early tomorrow to get the departments restocked. One thing is for sure, we will have the cleanest display and freshest produce anywhere in northeast PA,” Fasula’s post said.

The store was able to test its safety protocols in the midst of the incident, according to the update.

Hanover Township is located about 25 miles southwest of Scranton, Pennsylvania, and about 120 miles north-northwest of Philadelphia.