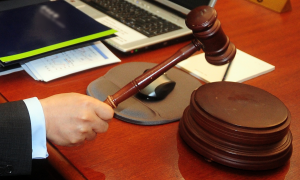 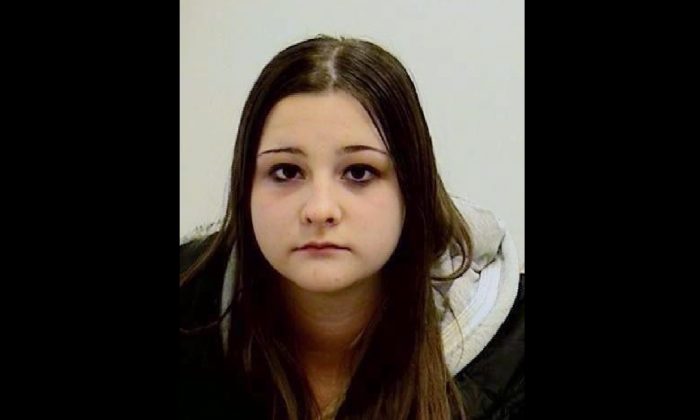 KITCHENER, ON—A young woman who pressured her boyfriend into killing his teenage ex more than a decade ago is set to appear before the Parole Board of Canada today.

Melissa Todorovic last appeared before the board in November, when she was granted six months of day parole.

At the time, the board said Todorovic had made progress in understanding what led her to orchestrate the 2008 killing of 14-year-old Stefanie Rengel, who she saw as a romantic rival.

The panel said Todorovic had worked on addressing her emotions and relationship patterns and found her remorse for the killing appeared genuine.

It said, however, that Todorovic should expect to remain in counselling for a long time and required her to report any relationship with men to her parole officer.

Todorovic was convicted of first-degree murder in 2009 for ordering the slaying of Rengel, a Toronto teen who had become the focus of her intense jealousy even though the two had never met.

Todorovic, who was 15 at the time, repeatedly threatened to break up with Bagshaw or withhold sex unless he killed Rengel. He eventually carried out the murder plot, luring the teen out of her home on New Year’s Day 2008 and stabbing her six times.

Both Todorovic and Bagshaw were sentenced as adults to life in prison, with parole eligibility set at seven years for Todorovic and 10 years for Bagshaw, who was just a few days shy of his 18th birthday at the time of the murder.

Todorovic appealed her conviction and sentence but both were upheld. The process delayed her application for parole, however, and the board has said she became eligible for day parole in 2013 and full parole in 2015.

At trial and in her appeal, Todorovic maintained she never believed Bagshaw would actually go through with the killing, but at her last hearing before the parole board, the young woman said she now feels “horrible” about what she did.

“I wish I could take everything back. I take full responsibility for Stefanie’s death … if it wasn’t for me, Stefanie would be alive,” she said in November.

When the panel pointed out that she could have called off the plot at any time, including minutes before Rengel’s death, Todorovic acknowledged that she “should have.”

“I do not see a changed person in Melissa. I see someone who has become more cunning, hoping with those few words of so-called remorse that she is fooling those who should have the experience to see through them,” Rengel’s mother, Patricia Hung, said at the November hearing.

“I do not hear empathy here, except for herself.”