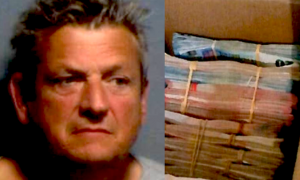 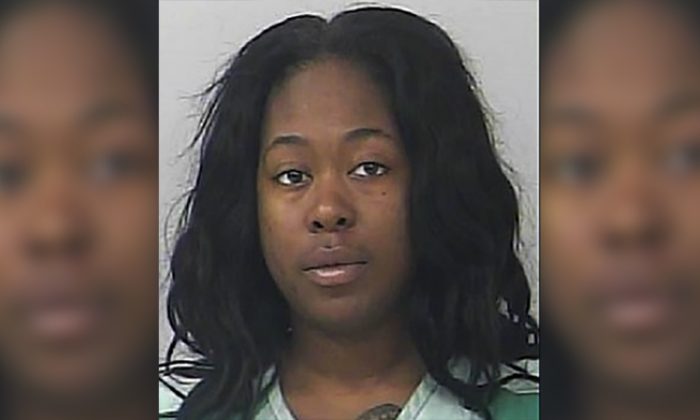 Woman Claims Wind Blew Bag of Cocaine Into Her Purse

A Florida woman facing multiple drug possession charges has a novel defense—she’s no criminal, it was the weather.

Kennecia Posey, 26, was riding in a car with two other people on March 26 when Fort Pierce police pulled them over for driving erratically, WPLG reported.

The officer who approached the car smelled what he suspected was marijuana. During a search of the vehicle, the officer found a bag containing marijuana and another containing cocaine in the purse Posey was holding on her lap.

Posey admitted that she owned the marijuana.

As for the cocaine, she told the officer, “I don’t know anything about any cocaine.

“It’s a windy day. It must have flown through the window and into my purse.”

Police records do not indicate that the wind was charged with any crime.