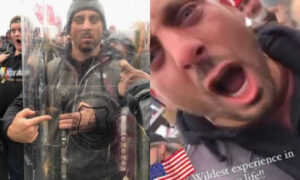 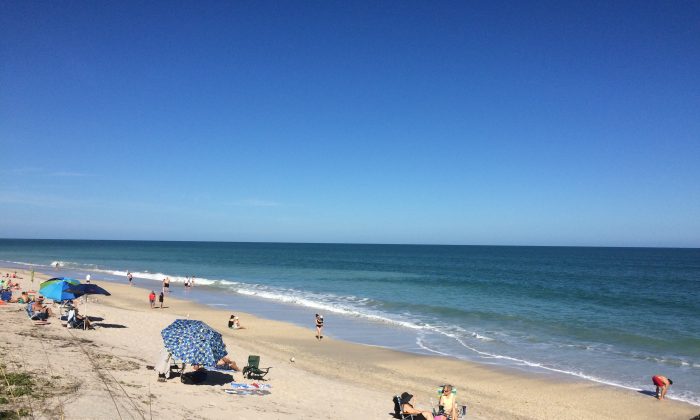 A woman was hospitalized after being bitten by a shark on the thigh while swimming at Vero Beach, Florida.

After being attacked near the Costa d’Este Resort, Mary Marcus, 57, was able to swim to safety.

She was taken to Indian River Medical Center on Sunday afternoon and is in stable condition.

“She handled it like a champ,” Fort Lauderdale visitor Tracee Kromann told Florida Today. “She was super calm.”

The attack didn’t produce a panic, and people continued to swim in the waters nearby.

Marcus swam through what is dubbed “shark valley.”

“That is where sharks are looking for bait fish,” Erik Toomsoo, spokesperson for the local lifeguard association, told Florida Today.

The area is between two parallel reefs.

In 2012 and 2013 respectively, a German and a Peruvian visitor to the beach were both bitten near the same area.