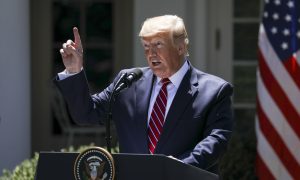 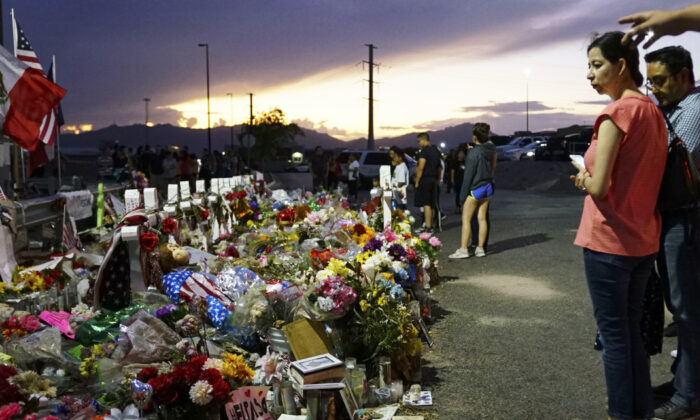 Suzanna Gratia Hupp has advocated for less restrictive gun control laws since surviving a mass shooting in 1991 that killed 23 people, including both her parents.

Her campaign to loosen restrictions on guns is motivated by that senseless massacre and has covered almost 3 decades.

Hupp has been a leading advocate of an individual’s right to carry a concealed weapon even before winning a seat in the Texas House in 1996, where she served for 10 years.

Her effort to get “common sense” gun laws passed has required her to recount that unforgettable day yet again, in front of the Joint Economic Committee, Understanding and Reducing the Costs of Firearm Injuries and Deaths.

“I reached for the gun in my purse on the floor next to me,” Hupp told the committee. She spoke of the day she lost both her parents when a killer, George Hennard, crashed his pickup into the restaurant where she was eating and opened fire.

She told the committee that she had a perfect position from which to use her handgun to shoot the killer because he was up and everyone else was down on the floor.

“But then I realized that a few months earlier, I had made the stupidest decision of my life. My gun was 100 yards away, dutifully left in my car to obey the law because at that time in the state of Texas, carrying a handgun was illegal.”

She said her father tried to stop the gunman by running at him but was shot in the chest. In another few moments, the killer’s attention moved away from them, and she told her mother to run. However, when she got out of the restaurant onto the street, “I turned to say something to my mother and realized that she hadn’t followed me out.”

The police later told Hupp that her mother was shot in the head by the killer as she cradled her dying husband, Hupp’s father.

“I can tell you that the cost of gun control on Oct. 16, 1991 was my parents and 21 other innocent lives several of whom like the cops had dutifully left their guns in their cars.”

Democrats published a report before the hearing that estimated that gun violence costs the United States $229 billion a year.

Hupp, a chiropractor, was invited by fellow Republicans to speak on this issue that has been pressing lawmakers since before they returned from summer recess last week. In August, mass shootings in Hupp’s home state alone—Texas, left 22 people dead in El Paso and 7 dead in Midland.

She is a critic of the gun control proposals such as expanded background checks and mandatory gun buybacks because she thinks they don’t address the real problem.

“I think you should start by speaking truthfully and accurately without any misleading rhetoric. I found that the average reporter and quite frankly a lot of your own staffers have no idea what a semi-automatic is. They think it’s essentially a rapid-fire machine gun type weapon—those are automatics, and they’ve been illegal in this country without special license since the 1930s.”

“If you want some common sense legislation rid us of public gun-free zones.” She said that universal background checks have not worked to stop mass shootings.

“So explain this to me, if guns are the problem why haven’t we seen any of these mass shootings at NRA conventions or skeet and trap competitions or the dreaded gun show, places where there are thousands of guns in the hands of law-abiding citizens.”

“I think representative O’Rourke finally said out loud what many have obfuscated for years. He essentially said he does want to take away the guns that are designed to kill and let me assure you that if someone threatens me or mine that’s exactly what I want it [gun] to do.”

She said that “spree killers” have the goal of killing defenseless people but told the committee that these mass shootings are preventable.

“A gun can be used to kill a family; a gun can be used to protect a family … Again the title given to the committee in part is reducing the cost of firearm injuries and deaths, and while attempting to reduce violence as a whole is a worthy cause, I find it pointless to focus on the tool.”