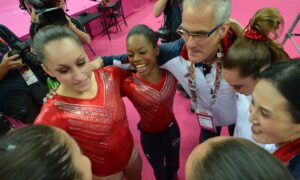 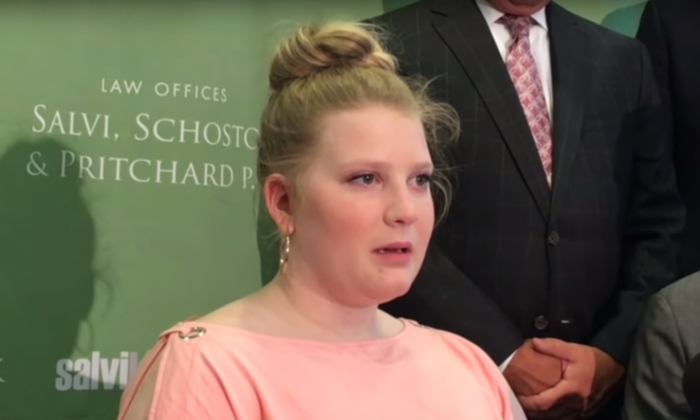 Tierney Darden (pictured) was awarded $148 million by the city of Chicago after a bus shelter at Chicago O’Hare Airport fell on her. (screenshot/youtube)
US

A woman who was paralyzed after a bus shelter at Chicago O’Hare Airport fell on her was awarded $148 million in damages on Wednesday.

Tierney Darden’s legal team originally sought $175 million for wrongful conduct by the city of Chicago. The defense only wanted to pay $30 to $40 million.

“I know it’s a substantial verdict but if you had sat in the courtroom and listened day by day to everything she has gone through and everything that she has facing her in the future, you would realize that the verdict was fair and reasonable,” said Patrick Salvi, Darden’s attorney in an NBC 5 report.

The 26-year-old sought the money as compensation for living out the rest of her life with disability and chronic pain—$32 million of the award is for future medical expenses, and $6 million is for emotional distress.

“We are disappointed in the jury’s verdict and are evaluating our legal options,” said Bill McCaffrey from the city of Chicago’s Department of Law, in a statement obtained by NBC 5. Lawyers hired by the city of Chicago pleaded with the jury not to choose an award that was too excessive.

In 2015, Darden, her mother, and her younger sister had returned to Chicago on a flight from Minneapolis. A storm kicked up and blew the aging, 700-pound bus shelter over, as the three women waited under it. It landed on Darden, leaving her paralyzed from the waist down, the Chicago Tribune reported.

“My face hit the ground and then there was a crack and everything went white. At that point, I knew I was paralyzed,” said Darden when describing the incident to NBC 5. “My mom kept telling me to get up, and I couldn’t.”

An investigation revealed the shelter had missing bolts. The city has admitted wrongdoing, and has since torn down other aging bus shelters like it.

Lawyers noted that it’s a record-setting verdict—the largest personal injury award against the city of Chicago.

Darden, 24-years-old at the time, was enrolled in the dance program and Truman State University in Missouri. Salvi asked Darden what she’d wanted to do with her life, to which she responded, “Dance, it was my heart and soul.”

Juror Luis Fernandez explained that the jury’s decision was based on the fact that Darden will never be able to work. “So all that money, she’s depending on that money for the rest of her life.”

Darden was in tears at the time the final judgement was given.