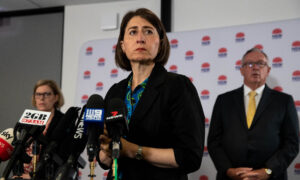 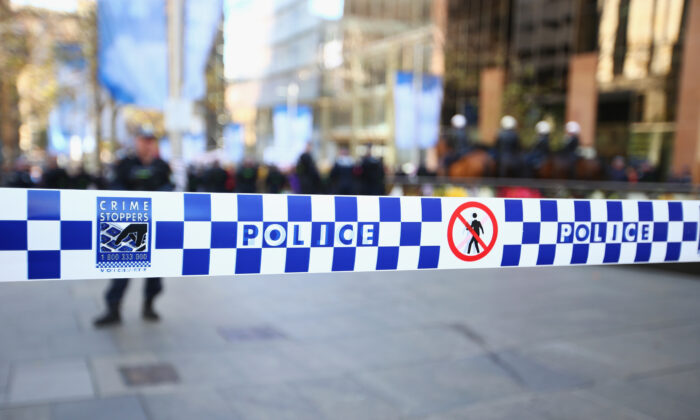 A 48-year-old woman is in a serious condition in hospital after a 17-year-old girl allegedly attacked her with a meat cleaver in Sydney’s west.

Police say emergency services were called and found the woman with multiple injuries in the garden of a house at Westmead shortly after midnight on December 25.

She was taken to Westmead Hospital in a serious condition.

Police arrested a 17-year-old girl at the scene and she has been taken for assessment. A meat cleaver has been seized and is being forensically examined.