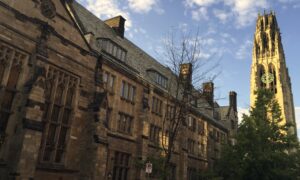 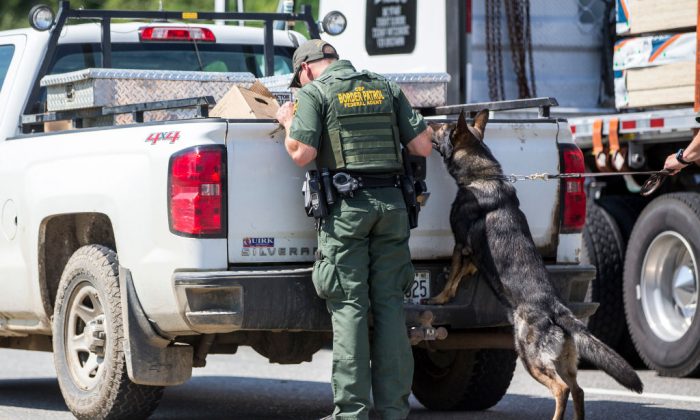 A Canadian woman was arrested at the Canada-U.S. border after officers discovered a stockpile of 25 guns hidden in the gas tank of her vehicle.

The unnamed 50-year-old suspect was driving a white Nissan SUV that was stopped while trying to enter Canada from the United States at the Peace Bridge in Fort Erie, according to CTV News.

Officers with the Canada Border Services Agency (CBSA) towed the vehicle to a garage in Fort Erie, where mechanics were called on to help in the inspection.

Body shop owner Bill Marr told CTV reporters that agents didn’t reveal whether they suspected that the contraband items they were expecting to find were firearms.

“We took the fuel modules out at first and you could see that the contraband, the guns, were in there. And at that point, they asked us to cut the tank open and when we pulled the top of the tank off you could see all the guns in the bottom of the gas tank,” Marr told CTV.

“It was rather shocking and quite impressive that they were able to find those guns in there through the X-ray equipment, and it’s great that they took it off the street,” Marr said.

He added that he witnessed officials document the discovery as a total of 25 guns were removed from the gas tank.

It was “not a regular day at the shop,” Marr said.

Toronto police said the bust was part of an ongoing firearms probe in the city, but did not provide any details.

“This is an ongoing investigation and we will not be able to provide any comment until it’s complete,” a representative for the Toronto Police Service told CTV News Toronto.

About half the illegal guns seized come from the United States, according to the Toronto Sun.

Smuggling guns into Canada happens “every day” by a variety of means, according to crime specialist James Dubro, cited by CTV.

“The demand in Canada with the supply in the United States makes it very, very tempting for people many times a day to try to get it over by car, by boat, by plane, by mail,” Dubro said.

The I-95 interstate highway, which runs from the southern states along the eastern seaboard, is informally known as the “Iron Pipeline” for its notoriety as a gun smuggling route into Canada, where firearms laws are stricter.

In an effort to combat the proliferation of illegal firearms, Mayors Against Illegal Guns, a bipartisan group of more than 1,000 current and former mayors from nearly every state, produced a report in 2010 titled Trace the Guns.

“As mayors, we are duty bound to do everything in our power to protect our residents, especially our children, from harm, and there is no greater threat to public safety than the threat of illegal guns,” the coalition states on its website.

The female suspect, who is reportedly from Toronto, faces several firearm-related charges.