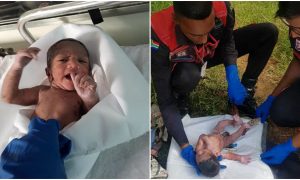 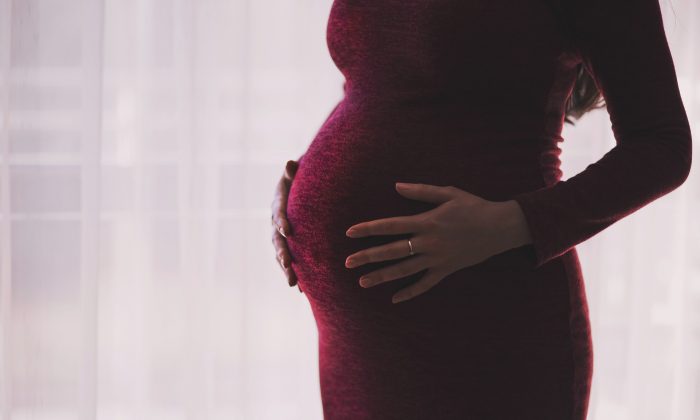 A woman and her baby died after she tried to give birth with only Youtube tutorials to assist her.

Authorities in India believe the 25-year-old woman may have been attempting to deliver the baby herself due to the “fear of the social stigma attached to being an unmarried mother.”

Her death was discovered after neighbors saw blood seeping out from under the door of her room in the apartment building in the city of Gorakhpur in northern India.

Police said that her smartphone showed she had been watching videos on how to “deliver babies by self.”

A pair of scissors, a blade and some thread wasfound near the woman’s body, according to local reports.

The woman, who has not been named in reports, was found dead on March 11, according to  Cantonment Police Officer, Ravi Rai.

“Her landlord Ravi Upadhyay broke open the door and found the woman and a newborn baby boy lying dead,” Rai told the Hindustan Times. “He immediately informed the police, who reached the site and sent the body for post-mortem.”

A 26-year-old unmarried pregnant woman attempted self-delivery while watching a video on YouTube – both dies.

“Her smartphone revealed that she was watching ‘How to deliver baby by self’ and other similar safe delivery processes on YouTube,” Rai said.

According to News 18, the woman had moved into the accommodation just 4 days before in order to take competitive exams in the area.

After post-mortem, the body was handed over to the family.

The family has declined to initiate legal proceedings, and has remained tight-lipped about the affair.

According to some reports, the woman was 26, and the incident occurred on March 10, not March 11.

In South Africa earlier this year, a woman secretly gave birth at home and then dumped her newborn, inside a plastic bag, on a pile of trash that was awaiting collection.

Seconds before the garbage truck arrived, the baby boy was rescued from inside the trash bag after a scrap collector happened to hear his cries.

The baby, weighing 4 pounds, 6 ounces and was uninjured. He was taken to a hospital in Verulam on Jan. 14, where he received treatment for an infection.

The baby’s mother was tracked down the same day, and according to the security unit that found the baby, she was charged with child abandonment and attempted murder.

The newborn was found by members of a private security firm—Reaction Unit South Africa—that operates in parallel with the police. A passerby reported the cries of a baby coming from piles of trash.

“We received a call from a member of the public requesting assistance after a local scrap collector heard a baby crying in a bin packet that was tied and dumped on the side of the road,” said police spokeswoman Col. Thembeka Mbele, according to Times Live.

“Upon arrival medics found the baby in the bin packet wrapped in a denim garment. They cut the umbilical cord, which was still attached to the placenta. The child was examined and found to be free of injury.”