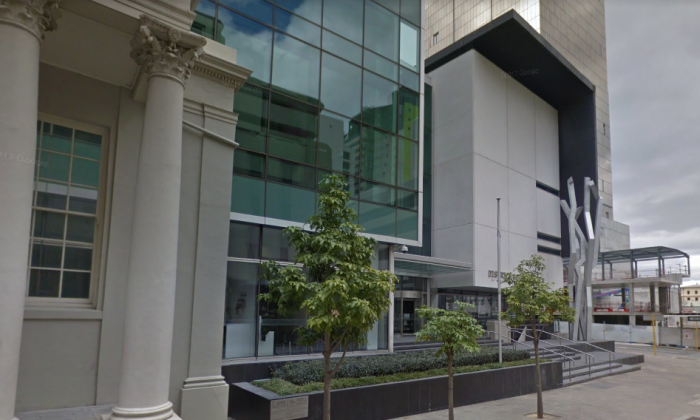 A woman has admitted to texting her boyfriend on her mobile phone just moments before a horror crash which killed her friend back in 2016.

Aine Marie McGrath, 25, admitted in a Perth court that she had exchanged seven texts just minutes before crashing on the Mitchell Freeway but denied that it was what caused the crash, reported The West Australian.

The court heard on Feb. 20 that the Mitsubishi Lancer driven by McGrath suddenly swerved 90 degrees and crossed four lanes of traffic before it was struck by another vehicle on the freeway near Vincent street, north of Perth, in August 2016.

Phone records revealed that McGrath had exchanged seven texts with her boyfriend within a space of nine minutes — between 4:07 p.m. and 4:16 p.m. An emergency call was made less than a minute later, reported 7News, citing court records.

McGrath said she did not see the final text she received and denied using her phone when the crash happened. Instead, she said she was trying to avoid colliding into a jeep.

“I knew I was going across four lanes. It all happened so fast, it was really frightening,” she added.

McGrath also admitted that she was distracted and wasn’t paying attention to the road but the crash was “just an accident,” reported the West Australia.

The trial is still ongoing.