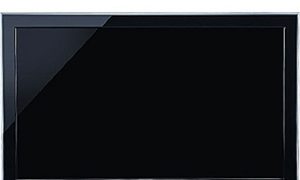 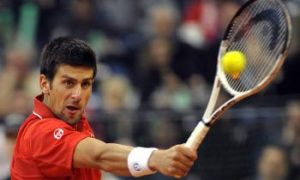 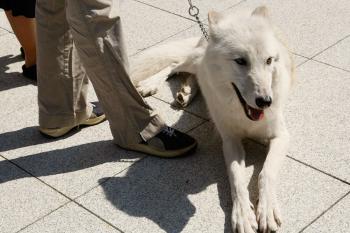 Wolves in the Northern Rockies are no longer under the protection of the Endangered Species Act. As part of massive federal budget cuts made by Congress last week, wolves were taken off the list and the Department of Interior’s Wild Lands initiative was defunded.

The legislative provision was put forth by Rep. Mike Simpson (R-Idaho) and Sen. Jon Tester (D-Mont.). Rep. Simpson is chairman of the House Interior and Environment Appropriations Subcommittee.

“This bill makes $40 billion in real reductions in government spending, including a 16 percent cut in funding for the EPA, which is under my subcommittee’s jurisdiction," stated Rep. Simpson in a press release on his website after the passage of HR 1473. "It also includes some provisions that are vital to Idaho, including language to remove wolves from the endangered species list and a provision to defund the Department of the Interior’s controversial Wild Lands policy."

The management of wolves will now be under the jurisdiction of states where they reside, including Montana, Idaho, and Washington.

Wolves were taken off the endangered species list by the Department of Fish and Wildlife in 2009 in both Montana and Idaho, but a federal district court in Montana overturned the decision, putting them back on the list in 2010. Sen. Tester, who helped pass the new legislation to delist the wolves again, said he saw the development as a victory against an unfair court decision.

“This is more than a victory for Montana,” stated Sen. Tester, who is also chairman of the Congressional Sportsmen’s Caucus, in a press release. “It’s a win for rural America, for jobs, and for our wildlife—and it’s what’s right for the wolves themselves." Montana’s governor, Brian Schweitzer, agreed and said, "Enough is enough."

"Montana must have the ability to manage wildlife, to do our job, to seek a balance among predator and prey," stated Schweitzer on his website. "We need the authority to respond to the challenges wolves present every day."

While advocates of the change said it was the right decision for ranchers, farmers, and sportsmen, wildlife organizations protested it vehemently.

Rodger Schlickeisen, president of the organization, said in a statement that it sets a "terrible precedent" that could lead to other species on the endangered species list being stripped of protections.

“Never before has Congress stripped Endangered Species Act protections for one particular species, putting politics above sound science and our national commitment to conserving America’s wildlife," stated Schlickeisen. He added that the move undermines the wildlife conservation success of the Endangered Species Act, noting that grizzly bears, salmon, whales, polar bears, and Florida manatees and panthers could now also be at risk.