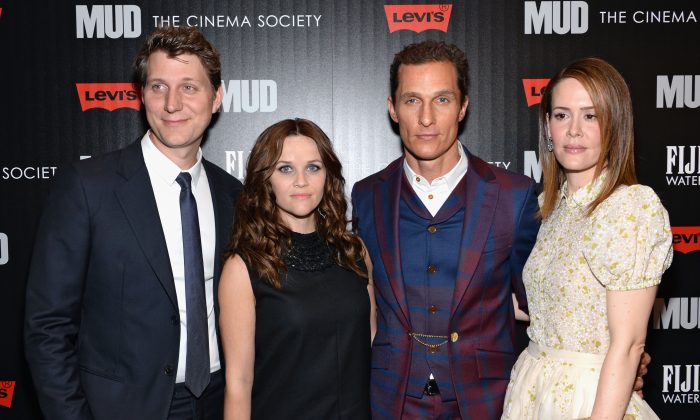 Reese Witherspoon will not appear on “Good Morning America” or “Late Night with Jimmy Fallon” to promote her new film, “Mud,” after a recent arrest for disorderly conduct, according to the New York Post.

Witherspoon was supposed to tape an interview for the first show on April 22 but ended up canceling.

She did appear at a Cinema Society premiere at MOMA hours after news of the arrest broke on April 21, after her team was “grappling all day,” a source told the Post, deciding whether she should show.

When Witherspoon’s husband was pulled over and a state trooper was conducting tests to see whether her husband was drunk, Witherspoon refused to stay quiet in the car.

“Mrs. Witherspoon began to hang out the window and say that she did not believe that I was a real police officer,” said State Trooper J. Pyland in the arrest documents. “I told Mrs. Witherspoon to sit on her butt and be quiet.”

Witherspoon released a statement later that said she was “deeply embarrassed” by the incident, which incident happened on April 20.

Matthew McConaughey, the other leading star in “Mud,” went ahead with promotion interviews, including on “Late Show with David Letterman.”

“Mud” is about two teenage boys encountering a fugitive; they end up helping him evade bounty hunters on his trail, so he can reunite with his true love. It is due out this weekend.