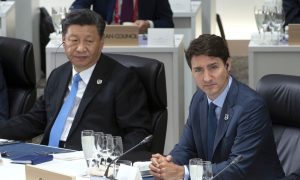 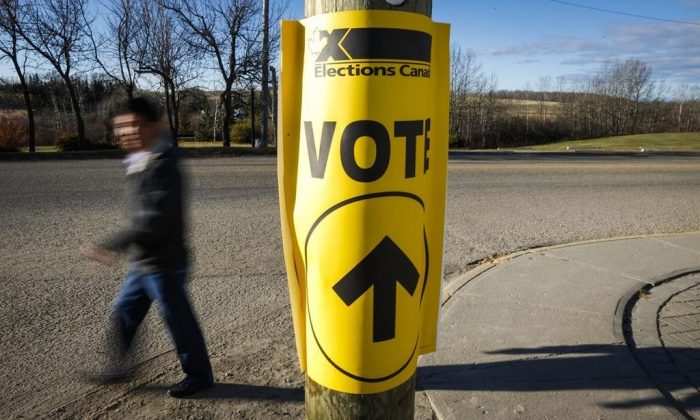 With Campaign Just Weeks Away, Here’s How Parties Are Faring With Nominations

OTTAWA—With the official start of the 2019 federal election campaign just weeks away, the race is on for parties to fill out their rosters of candidates so they can hit the summer barbecue circuit in preparation for the coming battle.

Here’s where the parties stood as of Wednesday evening in selecting who will carry their banner:

The governing Liberals have 230 candidates nominated, enough for just over two-thirds of Canada’s 338 electoral ridings.

The party remains weakest in Alberta, with only around one-third of candidates nominated for the province’s 34 seats. It also hasn’t picked many candidates in rural parts of Manitoba and Saskatchewan, but has strong complements in most of the rest of the country.

The party is set to hold more than a dozen nomination events in the next few days, including one Thursday night in Nunavut with Prime Minister Justin Trudeau. Candidates already chosen are in Ottawa this week for a variety of campaign training events and sessions.

Fully half of the party’s new, non-incumbent candidates are women, a spokesman noted.

Canada’s official Opposition is well out in front when it comes to nominating candidates, with 323 nominations as of Wednesday.

The party has two spots to fill in Newfoundland and Labrador, a spokesperson said, with most of the rest in Ontario and Quebec.

The Conservatives say they are running a record number of female candidates, with around 100 women campaigning for the Tories so far.

Of the three parties with the most seats in the current legislature, the NDP trails in nominations with less than half of their candidates selected: 141 so far.

The party is strongest in Ontario and British Columbia, but large gaps remain in the Prairies and Atlantic Canada. A party spokesperson said they have 20 nomination meetings scheduled over the next two weeks.

The party is particularly sparse in Newfoundland and Labrador and New Brunswick, while there are also many spots left in Quebec—home to the party’s official-Opposition breakthrough in 2011.

More than half of the NDP’s new candidates are women.

The Greens are experiencing a surge in support and strong fundraising numbers, and the party has topped the two-thirds mark for candidates so far.

Just a handful of seats remain to be filled in British Columbia, where the party expects to make gains this fall.

The key regional weakness of the Greens up to this point is in, perhaps unsurprisingly, Alberta, where they have just 13 candidates for the province’s 32 seats. Fewer than half their nominations are complete in Saskatchewan.

Just over 40 percent of the Green party’s candidates so far are women.

Maxime Bernier’s party is looking to run candidates in every riding in Canada, and is well out ahead of most of the established parties.

There are 309 candidates so far running under the purple PPC banner, a party spokesperson said.

The party has almost completed its team in much of the country, with the notable exception of Atlantic Canada, where they have chosen under half of their candidates.