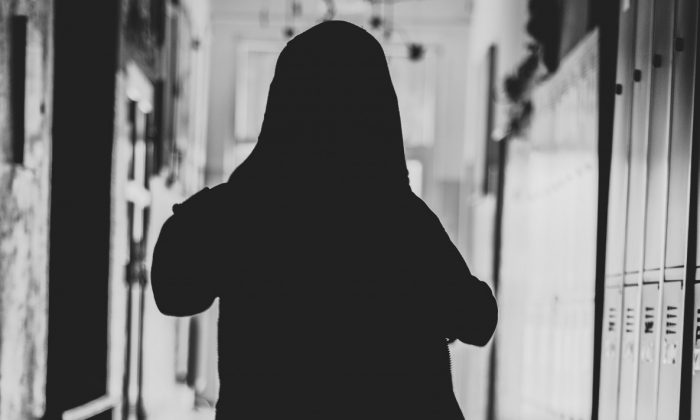 Disturbing details from a criminal complaint has been released alleging a Wisconsin woman allowed men to sexually assault two young children in exchange for drugs and money over the course of about nine years.

Michelle Mayer, 39, from Eau Claire has been charged with two counts of being party to the crime of repeated child sexual assault in Eau Claire County Court on Thursday, March 22, reported WQOW. If convicted, she faces 80 years in prison.

A woman is accused of getting paid in meth, cocaine and money to allow men to sexually assault two children for about nine years in Eau Claire. https://t.co/cjZR9Sc3L7

Police allege Mayer allowed men to come to a home in Eau Claire over the period of nine years to sexually and physically abuse two children who were ages six and nine at the time when the alleged offenses started, according to a criminal complaint.

The owner of the property told police that they had no knowledge of the assaults until 2017, reported WEAU.

A confidential informant, who has remained anonymous, said the children were assaulted every other day for about nine years and were also threatened. The informant said the men would pay Mayer in meth, cocaine, and money, and in return be allowed to take naked pictures of the children and sexually assault them. Mayer would be present when the assault occurred.

The 39-year-old has also been accused of injecting drugs into the children’s arms in order to keep them awake so that she could earn more cash and drugs, reported WQOW. The two children were injected with meth more than 100 times.

The informant also said that if the children refused to cooperate, Mayer would hit them with a baseball bat.

The Department of Health Services had received numerous reports regarding Mayer maltreating children, according to investigators in the criminal complaint. An Eau Claire Police Department police officer noted that the investigation into the mistreatment was “difficult due to fear of retribution and retaliation on the part of people involved,” reported WEAU, citing the complaint.

Mayer is due to appear in court again in April.

Police are now focusing on finding the men allegedly involved in the sexual assaults, reported WQOW. A safety plan has been put in place for the children’s care.