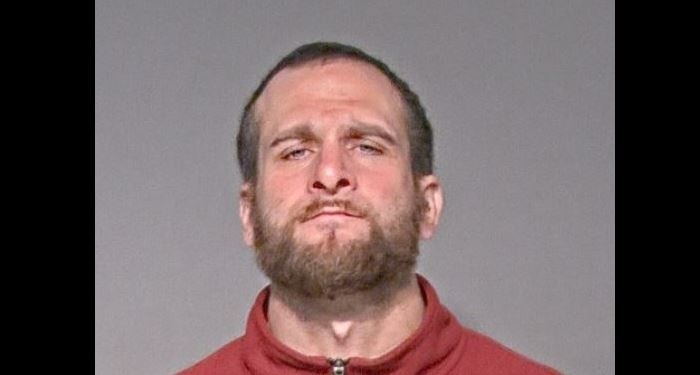 A Wisconsin man admitted to killing his landlord after his rent was raised.

Jason Tilley, 37, met with his landlord regarding the rent recently and later told investigators that he became irate after the landlord informed him the monthly rent would be raised by $30.

Before the increase, the rent was $560 a month.

Tilley told officers that after shooting the landlord, who has not been named, he had a couple of beers and shots, bought some new clothes, went to sleep, and went to work the next morning.

The wife of the landlord reported her husband missing on March 1.

She and her daughter told police officers that he was scheduled to meet with a tenant named Jason at his apartment complex on South Packard Avenue, reported TMJ4.

A Greenfield police officer went to Tilley’s apartment unit and found blood on the door and door frame.

A witness told the officer that Tilley and the landlord were talking outside the garage of the building around 3:30 p.m.

Officers found the body on March 2 in the garage, wrapped in a blanket, reported the Milwaukee Journal-Sentinel.

An autopsy of the landlord revealed he died from a gunshot wound.

Other tenants in Cudahy were shocked. Sharon Cebula said she knew Tilley and the landlord had a tense relationship but never imagined it would result in a murder.

“You know, someone loses a temper, maybe you want to smack them or something—but to kill him?” Cebula said, reported WTVM.

Tilley was arrested and appeared in court on Wednesday.

He’s been charged with first-degree intentional homicide and possession of a firearm by a felon.

WTVM reported that Tilley was previously convicted of felony offenses, according to criminal records.