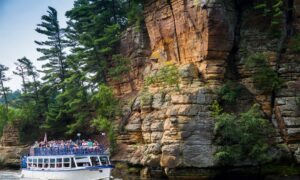 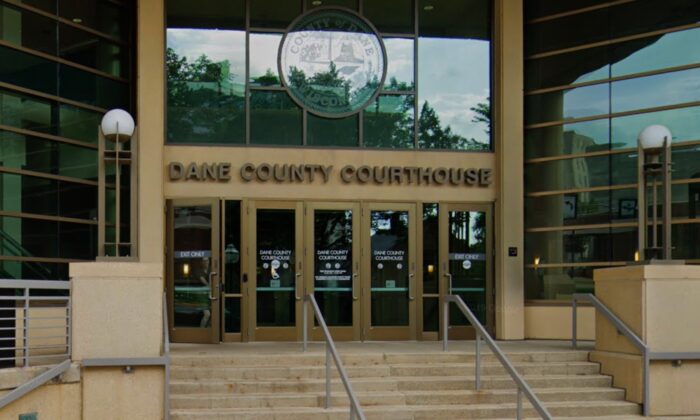 The Dane County Courthouse in Wisconsin. (Courtesy of Google Maps)
US News

A Wisconsin county jail will no longer refer to those incarcerated as “inmates,” but instead “residents” or “those who are in our care,” authorities announced.

The change in vocabulary was confirmed by Dane County Sheriff Kalvin Barrett during a press briefing on Aug. 16, who explained the language can reduce barriers at the time convicted criminals transition back into society.

“As we serve, we want to maintain dignity and respect for all who are involved in our criminal justice system,” Barrett said. “We will no longer refer to our incarcerated community members as ‘inmates’. Their new title will be ‘resident[s]’ or ‘those within our care.'”

“We want to eliminate the barriers that those who are incarcerated face when their getting their re-entry back into the community,” he added, referring to barriers with career-based employment, housing, state assistance, relationships, as well as their “self-worth as a human being.”

The sheriff noted that there won’t be any penalties or consequences for those who don’t want to change their language, but the office will prefer to hire people who reflect the department’s ethics.

“There is no consequence towards that,” Barrett said while responding to a reporter’s question regarding penalties on those who refuse to comply. “But if we, here as a sheriff’s office, continue to hire those who reflect our core values, then those that we do have here, and currently employed, will not be bothered at all by this slight change in language,” he said.

Meanwhile, officers will also refer to themselves as “peace officers” instead of law enforcement in addition to altering the language for those incarcerated.

“The title we go by and how we view ourselves matters how we carry out the duties of our position,” Barrett said. “When I mean peace officer, I mean that is exactly what my goal, my philosophy and my vision, is, we are there to keep the peace.”

During the Aug. 16 press briefing, Barret was joined by Wisconsin Rep. Sheila Stubbs, a Democrat, who said the change of referring inmates as “residents” is “a step forward,” explaining that she believes it as “critical” to recognize everyone as “decent people.”

“We need to break down barriers that have held so many people, especially black people, behind in so many ways,” Stubbs said. “So, changing the name of inmates to residents gives people a sense of belonging.”