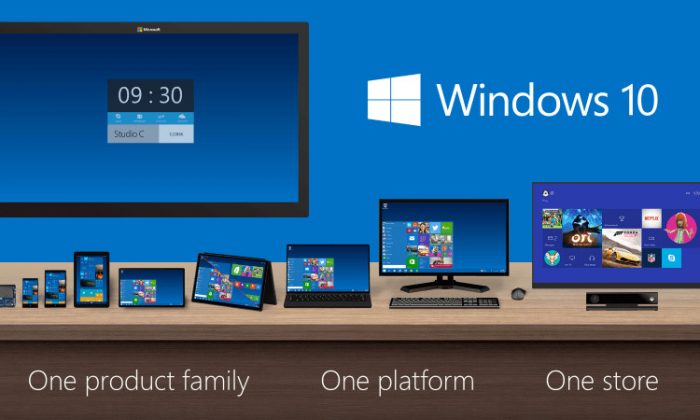 Microsoft has succeeded in attracting more than two dozen new hardware partners to its Windows Phone platform during the last year alone, representing stunning growth that could hardly have been imagined last year. The catalyst that resulted in such dramatic and rapid adoption was the company’s decision to drop its OS licensing fees for small Windows devices.

That decision suddenly made Windows Phone – and Windows 8.1 tablets – a much more attractive proposition for companies no longer faced with the dauntingly high charges that Microsoft had previously imposed for the use of its operating systems on phones and slates. Suddenly, Windows began to make a lot of sense, especially on affordable devices.

Of the fifty new partners that have joined the wider Windows ecosystem this year, almost thirty are now making Windows Phones, and almost all of them are focusing on launching entry-level devices.

Many of these new brands do not have a global presence but, like Cherry Mobile in the Philippines and Karbonn Mobiles in India, many have a strong presence in local markets and regions around the globe. And many of these exist in parts of the world where average incomes and disposable cash for luxuries are both very low.

As Dan Dery, vice-president of Alcatel, explained to The Guardian in an interview published today, Windows Phone makes a lot of sense for the lower-end of the market, not just because the OS fees have been dropped, but also because of the high-quality, high-value experience that Windows Phone brings for users at those low prices.

Indeed, Dery believes that the OS is perfectly suited to the entry level, and that it should abandon the top end of the market completely.

“Carriers from across the world have consistently told us that entry-level Windows Phones work,” Dery said, “but not at the high end.” Alcatel itself focuses on lower-end smartphones in the sub-$200 range, including its new POP 2 Windows Phone launched recently, the first to include a 64-bit chipset, the Snapdragon 410.

Dery added: “We’re not interested in high-end devices – so Windows Phone producing a very, very good consumer experience at the entry level, which is not the case for other software, is a very interesting product. It seems a lot more natural for first-time smartphone users – it’s surprising and I don’t know why, but that seems to the case reported from carriers.”

Dery speaks highly of Windows Phone, although he remains firm on his belief that the OS should focus more on the lower end, and leave the higher-end devices to other platforms. But he also has a great deal of praise for Microsoft’s efforts in Windows 10 when it comes to not just the PC market, but also for the phone space.

We’ve known for some time that Microsoft plans to replace Windows Phone and Windows RT into a single converged mobile-focused OS that will essentially be a version of Windows 10.