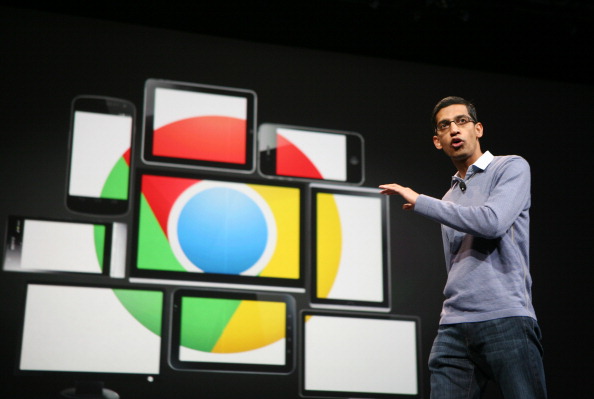 Windows 8.X and a Hidden Operating System in Plain Sight

Windows 8 users might have a second operating system on their computer that they are unaware is installed.

Chromium, or Chrome operating system (OS), is Google’s web-based OS. Each upgrade to Chrome is a step closer to having the full OS running inside Windows 8 computers.

Once launched and signed into a Google account, it synchronizes bookmarks, password, settings, themes, and applications, provided there is an Internet connection.

Users can change the shelf position, pin apps to the shelf, and have multiple windows open at once to share the screen. They can also switch between user accounts.

Although many of the Chrome OS features are available in Windows 8, there are a few that are missing; most notably, the ability to change the background image.

If you want to be on the cutting edge of Chrome OS for Windows, you can download Chrome Canary, which is its nightly build.  It won’t be as stable as the current version, but will offer the newest features first.

Chrome version 32 was released over the past week.

For a full list of the added features go to Google Chrome Blog.