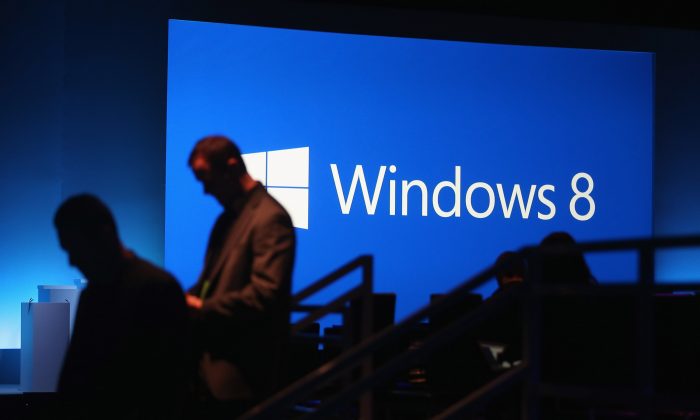 Microsoft is ending security support for Windows 8 and older versions of Internet Explorer—IE 8 through 10—as a part of its efforts to promote its Windows 10 operating system.

“Beginning January 12, 2016, only the most current version of Internet Explorer available for a supported operating system will receive technical supports and security updates,” Microsoft said on its website.

The older web browsers will still be functional, but without security updates, they’re more vulnerable to catching malware online.

Users can switch to IE 11, which will continue to have technical support on Windows 7, Windows 8.1, and Windows 10, or simply use Microsoft Edge, the company’s new browser line, in Windows 10. Edge is a streamlined web browser with access to Cortana, Microsoft’s answer to Apple’s Siri, annotation tools, and other new features.

Around 25 percent of desktop web-users browse with Internet Explorer 11, and 20 percent with IE 8, 9, and 10, according to netmarketshare.com.

Support for Windows 8 will also end on Tuesday, and users are encouraged to switch to a new operating system for security reasons. Windows 8.1 will receive support until January 10, 2023, and Windows 10 until October 14, 2025.

These end in support for the older versions of IE and Microsoft 8 is a part of Microsoft’s drive to encourage more users to switch to Windows 10. 200 million users are already using the new OS, and the eventual goal is for that number to reach 1 billion in two to three years times, reports the Verge.

“No other platform working in any ecosystem is available on 1 billion devices,” Windows chief Terry Myerson said at a developer’s conference in August.