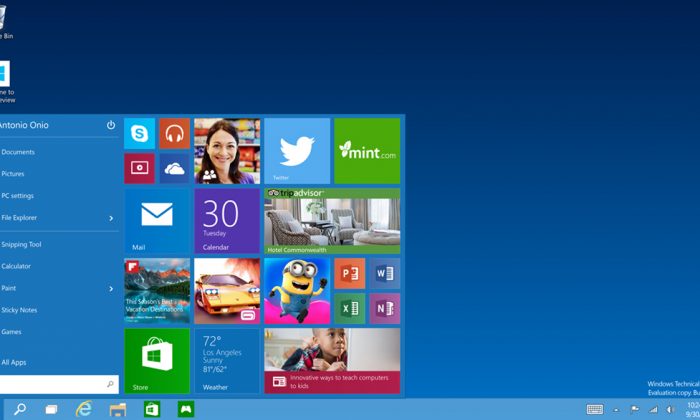 Microsoft is expected to release a new build of the technical preview for Windows 10 in the very near future, according to their own words and now we know a little bit more about what to expect.

The only build so far to be released to the public is 9841 but the next iteration will likely be in the 986x class of releases but of course, anything could change with Microsoft’s internal plans before release.

Another update to the OS in the build, besides the addition of transitions, is the behavior of the Network function in the charms bar. In the current build, 9841, it acts much like Windows 8.1 where all the action happens inside of the Charms bar.

In later builds of Windows 10, this functionality has changed and when you click the network button on the Charms bar, it opens up the settings in a new window.

In the new Windows you get more access to Wi-Fi settings and the typical list of available hotspots. Also, VPN controls can be accessed from this view too.