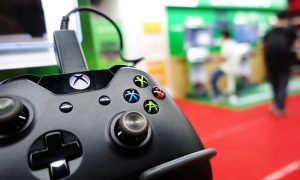 Microsoft Drops Xbox One Price Back to $349, Will Talk Gaming and Windows 10 Next Week
0
Share Now
TelegramFacebookTweetEmailTellMeWeReddit
Copy Link 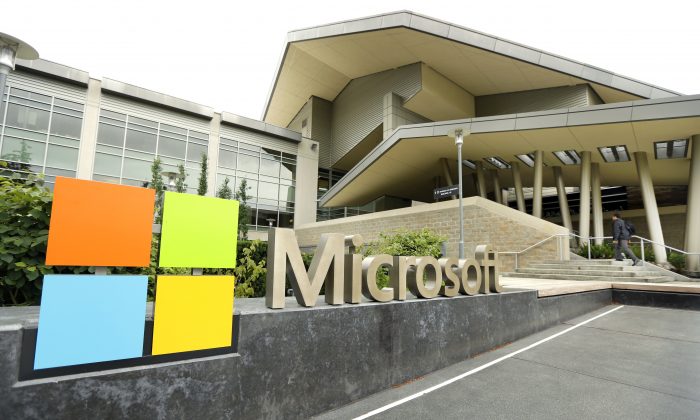 Microsoft Corp. signage outside the Microsoft Visitor Center on July 3, 2014. Microsoft is exiting the online ad business and offloading its work to AOL and AppNexus. (Ted S. Warren/AP Photo)
Gaming

Windows 10 Is Available for Free Download, Integrates With Xbox One

Microsoft has made its newest operating system available on its website here. The upgrade is free for those who are using Windows 7 or 8.

After the extreme dissatisfaction users expressed over Windows 8 and 8.1, Microsoft listened to the complaints and made a more familiar experience with added features.

Windows kept the App service that it introduced in Windows 8, but brought back the start menu.

The same voice recognition found on Windows phones has been added, nicknamed “Cortana” after the Halo game character. This has been heavily modified to run on desktop and will likely be a work in progress for sometime to come.

Microsoft announced an 84-inch touchscreen television that will run Windows 10. This product is aimed at business where having a digital whiteboard would be extremely desirable.

The new web browser is called Spartan, another name from the Microsoft Xbox only game franchise.

Microsoft has also been highlighting the integration Windows 10 will have with the Xbox One. They plan to allow streamable Xbox games to be played on PCs.

The chatting system has been enhanced, allowing gamers to stay in touch with their friends easier. If a friend starts playing Xbox, Windows 10 will let you know via a notification.

Other features are similar to what is found on the Xbox One, friends will be able to share screenshots and videos they have taken during gameplay. These will be displayed in a activity feed that is reminiscent of Facebook. Friends will even be able to “like” and comment on the shared game content.