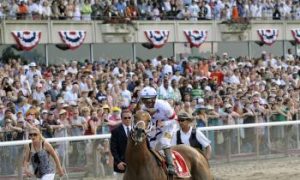 Routine Use of Drugs in Horse Racing Problematic
0 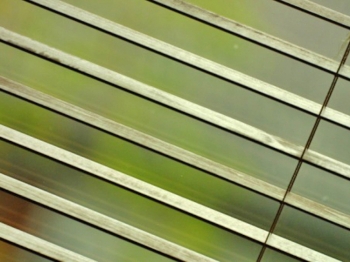 Window blinds safety is being questioned as an average of one child per month is strangled to death on a window-blind cord. (Photos.com)
US

The safety of traditional window blinds is questioned as an average of one child per month is strangled to death on a window-blind cord.

In August 2009, Maryland mother Kathleen Leeson put her 2-year-old foster son, Angel, down for a nap, only to find a short while later that he was hanging lifeless with a cord wrapped around his neck, The New York Times reported.

For the last quarter of a century or so, window blinds manufacturers have added safety features and gave tips to parents for minimizing the dangers of their blinds. However, toddlers still continue to strangle on the cords regularly.

After a Missouri girl was choked to death on a cord, her mother Linda Kaiser initiated a support group for parents. The group is working with the Consumer Product Safety Commission to eliminate the hanging cords and loops that could lead to more deaths.

The commission has asked many manufacturers to find a way to eliminate the risks from window cords. In response to the commission’s request, the industry said it will devise a plan by autumn.

Critics of the industry, as cited by the Times, complain that manufacturers have always only made minor tweaks instead of fully addressing safety hazards fully.