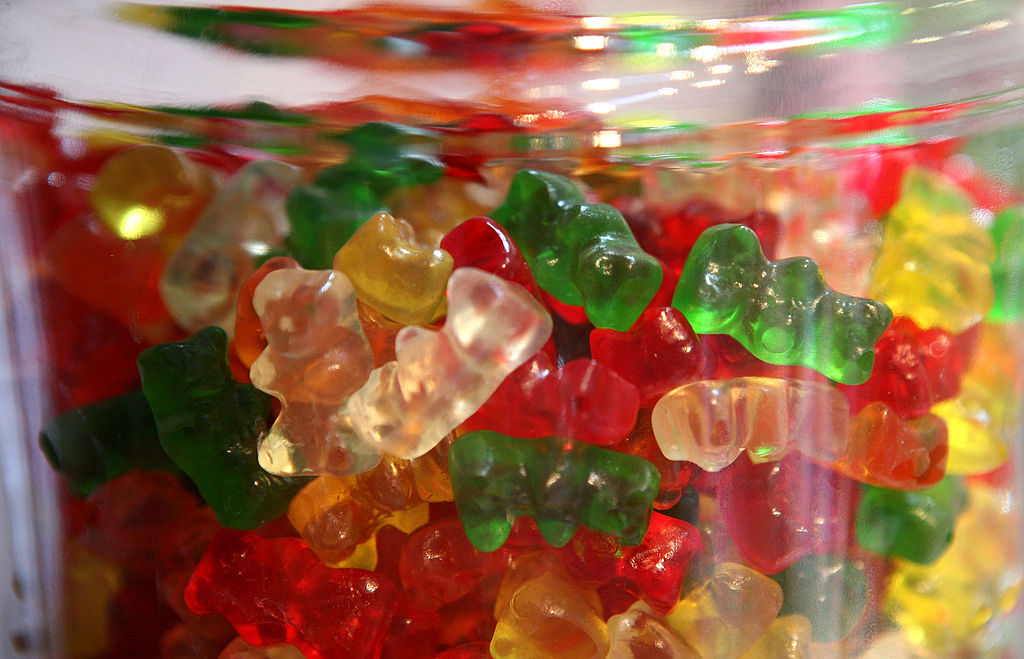 Researchers have created a composite resin they believe can be used in wind turbine blades and later recycled—or upcycled—into a variety of products, including countertops, diapers, and even gummy bears.

Scientists from Michigan State University (MSU) released their findings at a meeting of the American Chemical Society (Aug. 21 to 25), saying the material can be reused “over and over again in an infinite loop.”

“That’s the goal of the circular economy,” said John Dorgan, an expert in polymeric material at MSU’s College of Engineering.

Political leaders and scientists are scrambling to find ways to deal with the mountain of “blade waste” to be created amid the worldwide push towards net-zero.

Currently, it is estimated around 40 million tonnes of blade waste will need to be disposed of by 2050.

Wind turbines have a lifespan of around 20 to 25 years, and when they are retired, they are disposed of in one of three ways: recycling, incineration, or dumping into landfills—the latter practice will be banned in Europe by 2025.

Dumping of blade waste is still the most prevalent way of disposing of wind turbines, with experts estimating only 30 percent of the carbon fibre or glass fibre composite material used in turbine blades can be reused—most recycled material goes into the cement industry as filler material.

However, despite difficulties with recycling the technology, wind turbine blades are only getting larger.

“Larger wind turbine blades are more efficient, so companies keep making bigger and bigger ones,” Dorgan said in a press release. “Often, wind farms will actually replace the turbine blades before the end of service life because the farms can generate more electricity with bigger blades.”

A current blade can be as long as half a football field.

What Can the New Resin Be Used For?

Dorgan and his colleagues have created a new material that combines glass fibres with plant-derived and synthetic polymer. The material is strong enough to be used in turbine blades and automobiles, as well as being recast into other products.

In one instance, the resin was mixed with different materials to create cultured stone that could be used in countertops and sinks. In another instance, the material was crushed and mixed with plastic resins for injection moulding that can them be used in laptop covers and power tools.

Further, digesting the resin in an alkaline solution released poly(methl methacrylate)—common in windows, and car taillights. The alkaline digestion also produced potassium lactate, which can be purified and made into confectionary and sports drinks.

“We recovered food-grade potassium lactate and used it to make gummy bear candies, which I ate,” Dorgan said.

“It’s all part of the global carbon cycle, and we’ve shown that we can go from biomass in the field to durable plastic materials and back to foodstuffs.”

The researchers will continue testing of the material.

Other ideas for dealing with the oncoming waste conundrum include a product stewardship program, proposed by Professor Peter Majewski from the University of South Australia, where consumers and businesses may be asked to pay to make end-of-life recycling more economically viable.