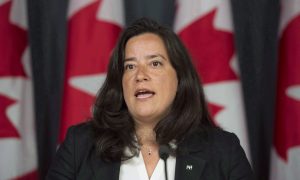 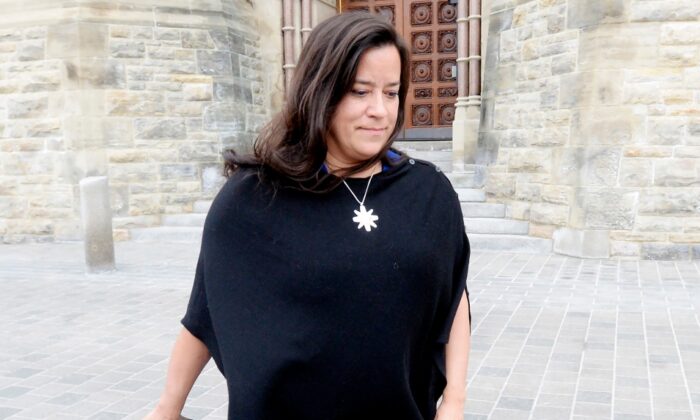 MP Jody Wilson-Raybould’s decision to leave federal politics doesn’t bode well for the independence and ability of members to speak on behalf of their constituents, a former Liberal MP says.

“I think it suggests that the independence, the ability to speak, to represent, is lost with her departure,” Dan McTeague told The Epoch Times.

“The word ‘parliament’ is derived from the French word ‘to speak.’ If the member of Parliament cannot speak and what they’re speaking is just nothing more than partisan gibberish, then we lose sight of the real role of accountability, of respectful debate, and the ability to bring forth ideas and perspectives that include all Canadians.”

Wilson-Raybould announced on July 8 that she will not be running in the next federal election in her riding of Vancouver Granville.

In a letter to her constituents, the former justice minister said she has noticed a “regression” in Parliament in that “it has become more and more toxic and ineffective.”

“Federal politics is, in my view, increasingly a disgraceful triumph of harmful partisanship over substantive action,” she said.

Wilson-Raybould noted that “the power of the prime minister and the centralization of power in the hands of those who are unelected” is one of the many problems in the current Parliament. She also highlighted the issue of politicians suffering little or no consequences when they engage in wrongful acts for political gain.

Wilson-Raybould was first elected as a Liberal MP in 2015 and went on to become Canada’s first indigenous justice minister that year. However, she was ousted from the party’s caucus in April 2019 after she accused Prime Minister Justin Trudeau of pressuring her to secure a deferred prosecution agreement for SNC-Lavalin.

Prior to that, she had resigned as a cabinet minister over the affair.

The federal ethics commissioner concluded in August 2019 that Trudeau violated the Conflict of Interest Act by pressuring her to halt a criminal prosecution of the Montreal engineering giant on corruption charges related to contracts in Libya.

Wilson-Raybould was re-elected as an Independent MP in October 2019.

McTeague commended Wilson-Raybould for her integrity in standing up to the pressure put on her during the SNC-Lavalin scandal. His main concern is the gradual removal of the independence and ability of MPs to think and speak for themselves.

“I came from an era when, as a government member or opposition member, I could always speak very freely. … And in that we would be able to have a form of debate and understanding and mutual respect that we could achieve something in Canada called consensus,” he said.

He said Parliament is not under the control of the head of government.

Toxicity from hyper partisanship without due regard to debate, mutual respect, and adherence to the facts diminishes the idea that Parliament is a place to exchange ideas and create good policy that would have the support and respect of most Canadians, he said.

“It corrodes the confidence the public has in their representatives to speak out for them.”