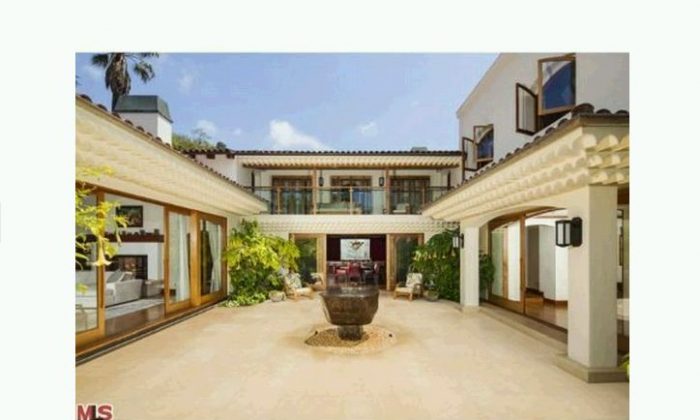 A screenshot of Realtor.com shows the mansion.
Entertainment

Bruce Willis is selling off his $22 million Beverly Hills mansion, it was reported Wednesday.

The mansion features 11 bedrooms and 11 bathrooms, according to Realtor.com Willis purchased the more than 10,000-square foot home in 2004 for $9 million.

TMZ reports that it also features a tennis court, arched glass doors, a pool, and a stone fountain.

The mansion was built in a Spanish style in 1928.

Willis owns properties in Southern California and New York, and spends time on both the East Coast and West Coast, reported The Huffington Post.