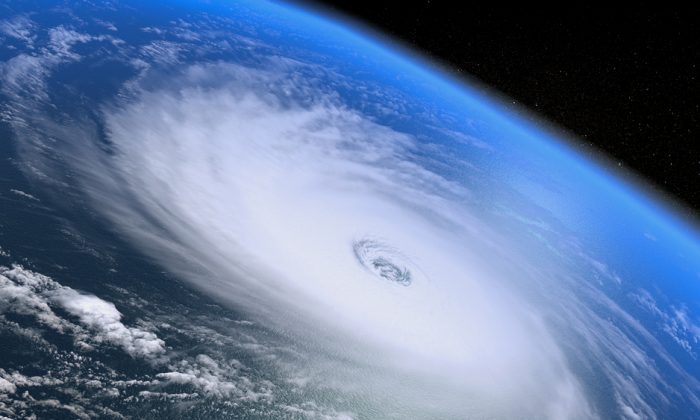 Will This Year’s Hurricane Forecast Be More Accurate?

Scientists are testing a new model for predicting the number of hurricanes that are expected to form during the Atlantic hurricane season, which runs from June 1 to November 30.

When they tested the model by hind casting the number of hurricanes that occurred each season from 1900 to 1949, they found it improved the accuracy of seasonal forecasting for the North Atlantic and Gulf of Mexico by 23 percent.

“You need to look at the historical data to assess today’s risk,” says Xubin Zeng, a professor of atmospheric sciences at the University of Arizona, who helped develop the new model.

For the 2016 season, the researchers’ model predicts eight hurricanes in the North Atlantic, including the Gulf of Mexico and Caribbean Sea, with a range of six to 11. Six is the historical average for Atlantic hurricanes since 1950.

How the Weather Can Affect Your Mood

So does weaker than average wind speed over the Atlantic. Weaker winds limit the mixing of the cold, deep waters with the relatively warm, shallower ocean waters. This in turn leads to warmer surface temperatures boosting the likelihood of hurricane activity.

In fact, the latest data point to a more active hurricane season than last.

One of the challenges of forecasting hurricanes in the short-term is getting a good read on the moisture levels in and around those thunderstorms, says Galarneau, who has a website that assesses the accuracy of the United States global computer model’s forecast.

“The site looks at the forecasts for the past 60 days and assesses how well the model is doing, and if there are problems, where are the problems are coming from,” says Galarneau.

And if there are problems, Galarneau says it’s usually related to how well the model is measuring atmospheric moisture.

New Satellite Will Get a Better View of Hurricanes

“Thunderstorms feed off this moisture, but one of the issues with our numerical model is that it takes all this moisture and quickly rains it out in the first day of its forecast.”

In other words, the model sees the atmosphere as being too dry, when, in fact, it’s full of moisture.

But Galarneau says new weather satellites will soon come online, one before the end of this year, and will provide new data, including more moisture observations, which will help forecasters get a better and faster idea of what the atmosphere looks like.

With that development in mind, Galarneau is beginning to focus on the development of hurricanes in the southwest Caribbean Sea, a haven for high humidity.

“I’m looking at that area because it’s relatively understudied,” says Galarneau. “And 90 percent of storms in that area make landfall. But it takes only one storm to make landfall to cause catastrophic damage.”