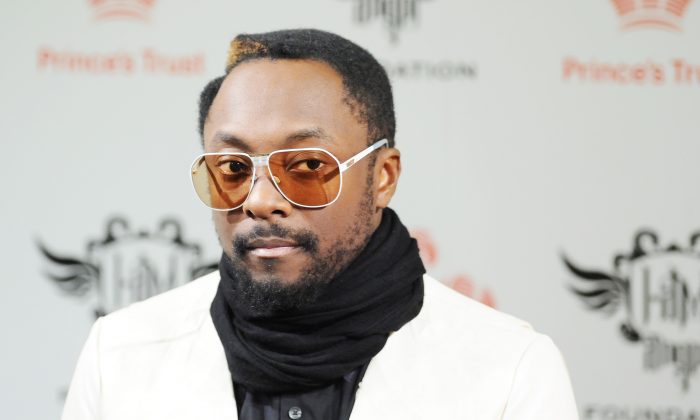 Will.i.am at an event on March 11. (Stuart Wilson/Getty Images)
Entertainment

Will.i.am admits: Will.i.am is being accused by producer Arty of stealing from his song “Rebound” for his track that features singer Chris Brown.

“Arty is a dope producer so I wrote this song to Rebound this last year,” he told KIIS FM.

“I got in touch with Arty and showed it to him, did a different version to it because I asked him (to) make it newer because I don’t just want to take your song and rap over it,” he added. “But in a year’s time, time’s gone by (and) we preferred writing over and using the (original) rebound. Something happened and the clearance … hopefully, we resolved the issue,” according to USA Today.

On Twitter, Arty said last week that Will.i.am never got the rights for the track.

“They never cleared rights through Anjunabeats, who’s only one label, who ownes the rights for ‘Rebound,'” he said.

He added: “I’m a fan of Arty; I think he’s great and the world needs to know about how talented those guys are. It’s sad that it’s turned into a fiasco but hopefully it’s resolved because I’m a fan of those guys to the point where I wrote to their instrumental,” according to Glamour Magazine