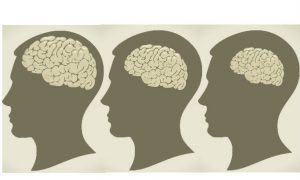 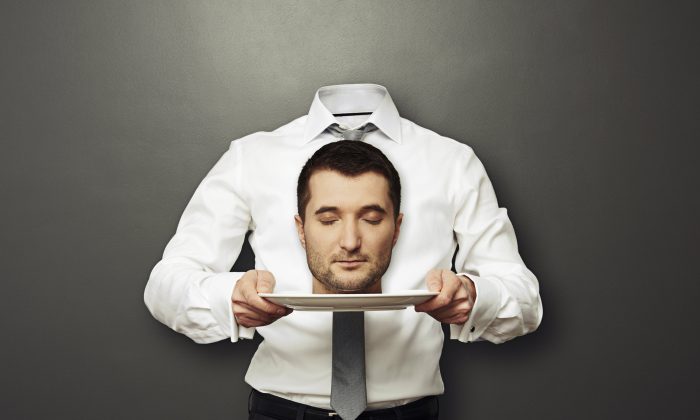 The world’s first full head transplant could take place as soon as 2017 if the controversial plans by Italian neuroscientist Dr. Sergio Canavero come to pass. Wheelchair-bound Valery Spiridonov, who has the muscle-wasting Werdnig Hoffman disease, has volunteered to have his head transplanted onto a healthy body in a daylong operation.

The proposed surgery is highly controversial and its feasibility has been questioned by experts. But Dr. Canavero’s plans also raise complex philosophical and ethical issues. A natural question is whether a living person with Spiridonov’s head and someone else’s body would be the same person as Spiridonov. In interviews, Spiridonov has made it clear that he sees the proposed procedure as a way for him to live on with a new and healthy body.

A different perspective would be that Spiridonov is a head-donor rather than the recipient of a new body.

A different perspective would be that Spiridonov is a head-donor rather than the recipient of a new body. He is donating his head to someone else who will live the rest of his life with Spridinov’s head but won’t be the same person as Spiridonov. On this account, Spiridonov is signing his own death warrant by volunteering for the surgery.

Despite the advanced science involved, the issues the proposed surgery raises aren’t new. Writing in the 17th century, English philosopher John Locke claimed that sameness of person is fundamentally a matter of mental continuity. He illustrated his point by means of a famous thought experiment: imagine that the soul of a prince, carrying consciousness of the prince’s past life, were to enter the body of a cobbler. Everyone can see, Locke contends, that the person with the cobbler’s body and the prince’s consciousness would be the prince and not the cobber. It would be just to punish this person for the prince’s past misdeeds but not the cobbler’s.

A modern variation on Locke’s example, devised by American philosopher Sydney Shoemaker, involves transplantation of the brain rather than the soul. If Mr. Brown’s brain were transplanted into Mr. Robinson’s de-brained skull, the resulting person—Shoemaker calls him Mr. Brownson—would look like Robinson but would in fact be Brown as long as he is aware of Brown’s past as his own past.

However, there is no guarantee that things will turn out this way. Another possibility is that the surgery will wipe out Spiridonov’s memories. The person who wakes from head transplant surgery might have no consciousness of Spiridonov’s past and no sense of himself as Spiridonov. The surgery would bring into existence a new person who happens to have with Spiridonov’s head.

If what matters to Spiridonov is mental continuity as well as having a healthy body then it will not be possible to determine whether the surgery is successful in these terms until after the event. The impact of head transplants on our mental lives remains unknown.

Quassim Cassam is a professor of philosophy at the University of Warwick in the U.K. This article was previously published on TheConversation.com