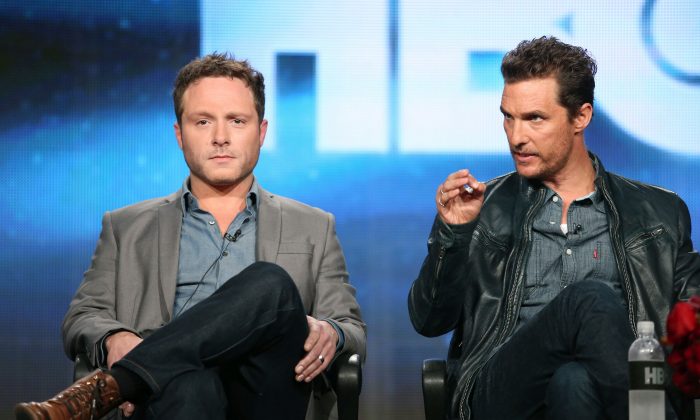 Will HBO Renew ‘True Detective’ For a Season 3?

After the Season 2 finale for HBO’s “True Detective,” it’s only natural to wonder if a Season 3 is in the works.

Critics gave the second season lackluster reviews, saying the dialogue was clunky and the plot was difficult to follow. But HBO President Michael Lombardo has praised the second season, adding that the show has around 12 million viewers per episode.

A few weeks ago, he told Zap2It:

“If [Nic Pizzolatto, the series creator] wanted to do another season, I told him our door is open. I’d love to do another season with him…I think he’s an enormously talented writer, and I have already called him and said, ‘Nic, if you want to do a Season 3, let’s start talking.'”

“True Detective” is a unique show in that the cast, characters, and plot differ from season to season, which means that Season 3 could be wildly different from Season 2 or Season 1.

Last week, Pizzolatto told The Hollywood Reporter he had the “Big Lebowski” in mind for the third installment and a “[Raymond] Chandler‑esque riff with two characters.”

“I mean, the job is exhausting to begin with, but it’s doubly exhausting and I’m writing every episode. I can’t imagine I would do this more than three years,” Pizolatto also said in a report from the Calgary Herald.

According to EW.com, Pizzolatto and Lombado have discussed the future of the series, adding there would be no caveats or edits proposed by HBO for next season. Meanwhile, Lombardo praised the finale of “True Detective” Season 2.

“I think Nic Pizzolatto is one of the best writers working in television today,” Lombardo said. “Much like all of our shows, I didn’t believe this season or the last season was intended for as big an audience as we were getting. We’re getting 12 million viewers an episode. I’m enormously proud of it. If he wanted to do another season, I’ve told him our door is always open. I’d love to do another season with him. I think he’s a spectacular writer.”

However, it’s unclear when or if Season 3 will be aired.