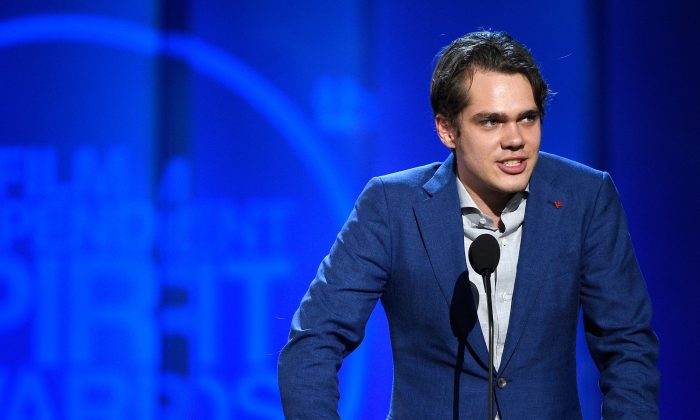 Will Ellar Coltrane Be Able to Play Roles Other Than Himself?

Oscar nominee Ellar Coltrane was the star of Boyhood, a film that critics called an unprecedented masterpiece of the human condition. The film was somewhat of a biopic of Coltrane, capturing the natural nuances of aging and development as the same actors are seen over the course of 12 years. So what will come next for Coltrane, who began filming at age 6 and has spent little time playing other roles?

“That was my life for the last 12 years,” Coltrane told New York Magazine. “That’s over. And now, now what?”

Apart from appearances in Fastfood Nation, Lone Star State of Mind, and Hallettsville, the 20-year-old actor hasn’t had much experience playing characters other than himself.

But that may be a good thing.

Philip Seymour Hoffman once told MovieMaker Magazine that “everything I play is close to me in its own way.”

According to acting coach Joseph Pearlman, the best kinds of actors are the ones who can remain themselves despite playing other characters.

“The personality of the actor is nine-tenths of the performance … One’s own personality and humanity must never be discarded unless you desire to strip the character of its soul,” Pearlman wrote for Backstage.

In many aspects, Coltrane’s character in Boyhood was, well, exactly himself.

When casting Boyhood, director Richard Linklater didn’t ask Coltrane to read a script. Linklater cast him based on conversations, on the feeling that this kid was going to grow up to be an interesting guy, according to Tribute.

Linklater also did not give Coltrane directions on how to grow up. He wanted to capture the natural flow of growth; the 2 hour and 50 minute film is graced with authentic pimples, braces, and mop haircuts.

For 12 years, Coltrane has acted by playing himself, and he will undoubtedly continue to play varying degrees of himself in future roles—which may be a hallmark of great acting to come.