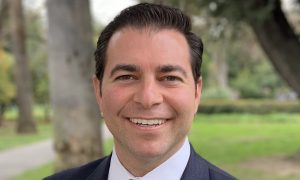 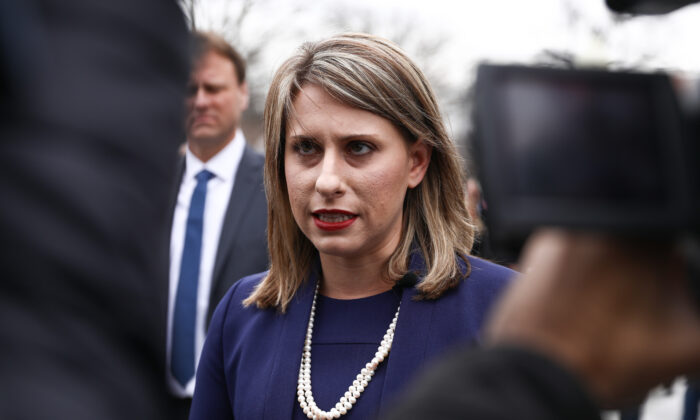 Will California’s 25th Congressional District Be a Battleground for 2020?

After Congresswoman Katie Hill (D-Calif.) resigned from her position amidst a sex scandal last month, the 25th Congressional District became vacant and will be filled by a special election that will likely take place early next year.

Former Rep. Steve Knight, who lost to Hill in 2018 after serving two terms, has indicated his intention to regain his seat in the district.

“I have always answered the call to serve and today is no exception,” said Knight in a statement. “I am proud to announce my run to return to Congress. As an Army Veteran, former LAPD officer, and a dedicated public official for over 15 years, I have always put my community first. Today is no exception. I am proud to return to public service and deliver the type of representation our district deserves.”

On Oct. 27, Hill announced that she would resign from Congress after accusations emerged that she had sexual relations with a congressional staffer and admitted to having a relationship with a campaign aide. Her husband had reportedly filed for divorce in July.

Additionally, multiple media outlets released leaked nude photos of the Congresswoman with her staffer. This prompted a House Ethics Committee investigation, which ultimately led to her decision to resign.

Hill overturned the longtime Republican district in the 2018 election that flipped seven of the then 14 Republican House districts in California to Democrats. She defeated the incumbent Republican Congressman Steve Knight by nine percentage points, pointing to shifting voter trends in the district.

The district narrowly supported Mitt Romney in 2012 after backing Obama in 2008 by about 1 percent. In 2016, Hillary Clinton carried the district by 7 percent, indicating that the once swing district was moving closer to the Democratic column. Hill’s 9-point margin of victory in 2018 further strengthened this argument.

Hill’s resignation, however, has led many to wonder whether the district could flip back into Republican hands. Sabato’s Crystal Ball, an elections prediction organization, placed the 25th congressional district into the “likely democratic” column leading up to 2020. This was downgraded to “leans democratic” after Hill’s resignation.

Some experts argue that a Republican win, while possible, would be difficult given the shifting voter trends in the district.

“The media market is a factor in the race. Republicans will have to weigh spending millions of dollars combating the partisan trend to win a difficult seat they will have difficulty holding less than a year later in the regular 2020 elections,” wrote Nathan Gonzales, the editor and publisher of Inside Elections, a non-partisan election analysis newsletter.

“Their task could be even more difficult if the initial jungle primary is scheduled on the same day as the March 3 Democratic presidential primary, which will likely have historic Democratic turnout with an important nomination on the line.”

David Rudnick, a Lancaster businessman and Marine Corps veteran, has also thrown his hat into the ring. Speculation as to whether former Democratic Assemblyman Steve Fox and former candidate Brian Caforio may jump into the race has also been discussed.

In a surprise announcement, former foreign policy advisor for President Trump 2016 campaign, George Papadopoulos, also announced his intention to run in the race. Papadopoulos, who recently moved to California, pleaded guilty in October 2017 of lying to the FBI and served 12 days in federal prison. He briefly considered a run in Orange County’s 48th congressional district, before ultimately deciding to run in the 25th.

The voter registration ratio for the 25th Congressional District is categorized as “Even” by the Cook Political Report’s Partisan Index.