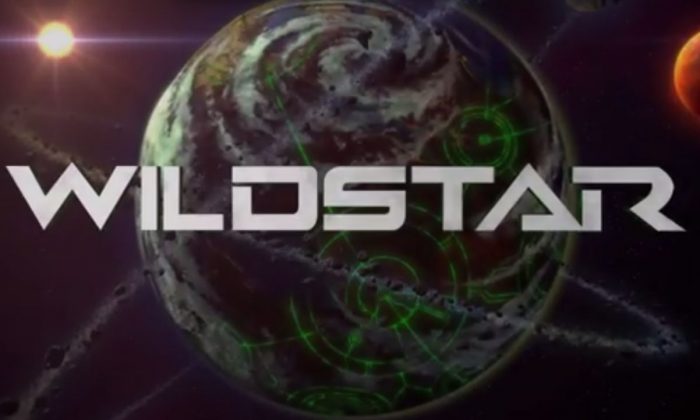 Wildstar’s release date is Tuesday and the game is now officially launched from its beta state. (YouTube screenshot)
Gaming

WildStar’s developers have teased locations and rewards in its Strain Ultradrop update.

The Strain Ultradrop, unveiled a few days ago by Carbine, is the first major update to the MMORPG since it was released a weeks ago.

“Born in the depths of a mysterious Eldan laboratory, the Strain is a virulent biological anomaly that has begun to spread across planet Nexus. With the power to change lifeforms into terrifying, mutated abominations, the Strain is an unimaginably dangerous threat,” says Carbine. “All efforts to fight this nightmarish plague have met with failure. It is only a matter of time before it destroys all life on Nexus and beyond.”

The new area in the game is called Blighthaven, and it’s the home of the Strain.

The update has also covered houses and creatures with the blight.

“Players will be able to pick up new plugs and decor for houses, new costume items and dyes for their personal equipment, a new hoverboard, and new mount customizations, all of which should make your character look completely Strain-infested. If that’s what you want, at least. No word on what functions the new plugs will perform, but we’re betting it’ll be gross. Take a look at the official drop page for a few more pictures of these customizations in action,” says Joystiq.