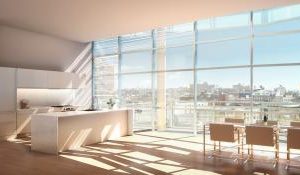 The One York Factor
0 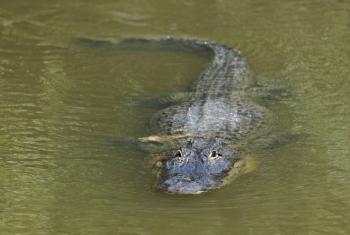 By Shaoshao Chen
Print
Florida wildlife officials are not only patrolling on foot for illegal animal trade, but are also prowling online.

The Internet Crime Unit was established last year as the department’s way of patrolling the cyberworld for dealers illegally selling reptiles. The ICU mostly targets sellers operating without licenses and permits.

Officials respond to ads by pretending to be interested in a purchase. Since the beginning of January, the FWC had multiple cases of online dealers selling reptiles without permit.

Earlier this week, undercover officials responded to a Craigslist ad listing an 18-inch American alligator for sale for $100.

Florida law requires both seller and owner of American alligators to obtain permits from the FWC.

“Our officers are not limited to patrolling the woods and waters to protect our resources; we're online, too,” said Lt. Chris Harris.