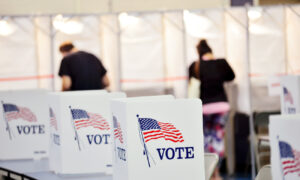 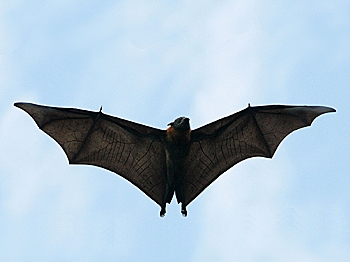 “With white-nose syndrome, we are witnessing species extinction in hyperdrive,” said Mollie Matteson, conservation advocate for the Center. “This disease is about to launch into the western half of the nation, and unless we do what we can to buy researchers some time to figure this out, we will be wondering a decade from now, when the bats are all gone, why we didn’t do more,”

The Center wrote to wildlife agencies in every continental state, asking them to close bat caves to prevent human cavers from transmitting the fungus. Most transmission is from bat to bat, but there has been evidence that people spread it from cave to cave.

“Human transmission could be particularly significant for the rate of spread of the disease, because of our vastly greater mobility compared to migratory bats,” said the Center in its letter asking for action.