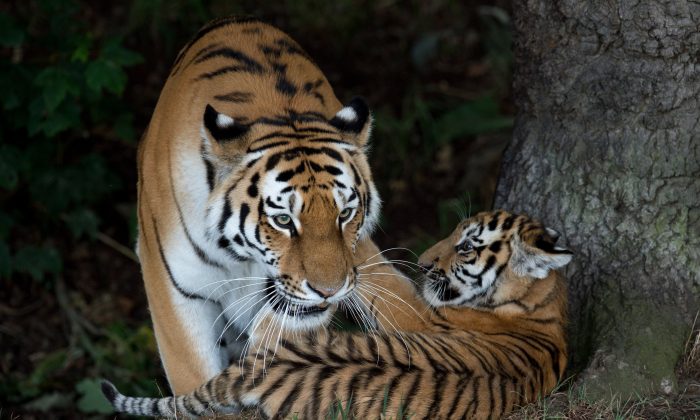 Global wild tiger population numbers are increasing for the first time in a century.

The WWF attributes this increase to tiger population growth in Bhutan, India, Nepal, and Russia.

The WWF attributes this increase to tiger population growth in Bhutan, India, Nepal, and Russia. The data is determined by compiling and comparing national tiger surveys.

Senior Vice President of Wildlife Conservation for WWF, Ginette Hemley, says the increase is “a pivotal step in the recovery of one of the world’s most endangered and iconic species.”

Hemley cites “governments, local communities, philanthropists, and other NGOs” as contributing to the population increase.

“But much more work and investment is needed if we are to reach our goal of doubling wild tiger numbers by 2022,” said Hemley.

TX2 is a WWF initiative started in 2010 that aims to double the tiger numbers by 2022 by “training rangers, tackling the illegal wildlife trade, and developing conservation standards and technology to achieve zero poaching.”

This announcement by the WWF comes ahead of the third annual Asia Ministerial Conference on tiger conservation, beginning on April 12, 2016.