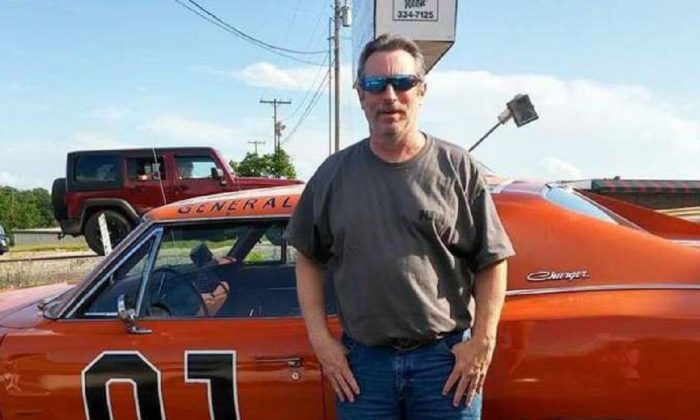 The wife and stepson of a Ku Klux Klan leader found fatally shot next to a river in eastern Missouri have been charged in his death.

A probable cause statement alleges that 51-year-old Frank Ancona was fatally shot in his sleep on Thursday. His wife, 44-year-old Malissa Ann Ancona, and her son, 24-year-old Paul Edward Jinkerson Jr., were charged Monday with first-degree murder, tampering with physical evidence and abandonment of a corpse.

St. Francois County Sheriff’s Department detective Matt Wampler wrote in a probable cause statement that after the shooting, Ancona’s body was taken in Jinkerson’s vehicle to an area near Belgrade, Missouri, about 20 miles away.

A family that was fishing in the Big River found the body Saturday.

Ancona called himself an imperial wizard with the Traditionalist American Knights of the Ku Klux Klan.