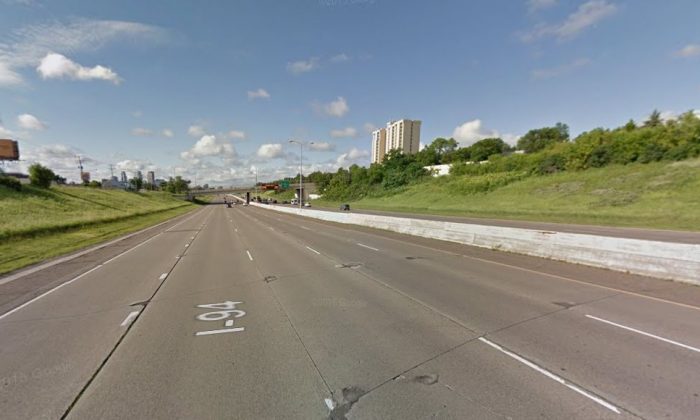 Wife: Body of Man Found Along Interstate in Minneapolis is Anesthesiologist

MINNEAPOLIS  — The body of a man found along Interstate 94 near downtown Minneapolis over the weekend has been identified by his wife as the chief of anesthesiology at the Hennepin County Medical Center.

Statement from HCMC regarding the death of #Faribault resident Dr. Christopher Robert: pic.twitter.com/ApiqIEzvrL

Dr. Kerry Ace says her husband, Dr. Christopher Robert, was walking about a half-mile to their downtown condo from a workplace Christmas party sometime before his body was found at dawn Saturday. Ace tells the Star Tribune (http://strib.mn/1IRP0ZT ) her husband’s death is a “tragic end to an amazing man.”

The Hennepin County medical examiner says the cause and manner of Robert’s death have yet to be determined.

Ace, an emergency room doctor at Children’s Hospital in St. Paul, says she met her husband in medical school in Florida and that they have an 18-year-old son and 11-year-old daughter.