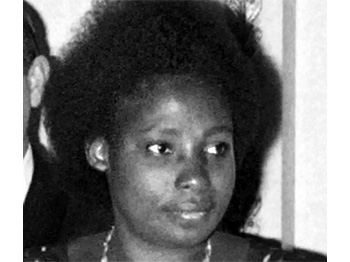 Widow of Rwanda Ex-President Arrested in Paris for Genocide Crimes

It is unclear if Ms. Habyarimana will be extradited to her homeland partly due to fears of an unfair trial.

Her arrest comes following improved diplomatic relations between Rwanda and France in 2009. The two countries mutually accused each other of having strong connections to the genocide.

President Habyarimana died in 1994 when his plane was shot down, which sparked the deadly conflict and led to mass killings done by the Hutu, his ethnic supporters.