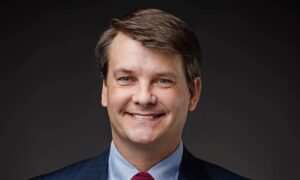 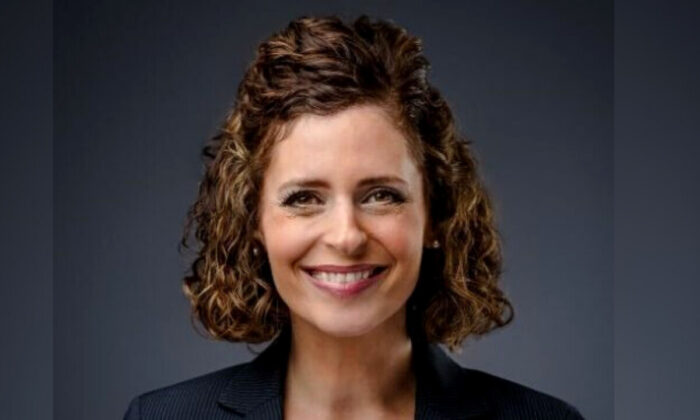 Widow of Late Louisiana Rep.-elect Luke Letlow Will Run for His Vacant Seat

The widow of U.S. Rep.-elect Luke Letlow (R-La.), who died from CCP virus-related complications before he could begin his term, announced Thursday that she is going to run for the congressional vacancy left by the death of her husband.

Julia Letlow, also a Republican, revealed her intention to run for the U.S. House seat by putting out a written statement a little over two months before the March special election in Louisiana.

“Everything in my life and in my marriage has prepared me for this moment. My motivation is the passion Luke and I both shared: to better this region that we called home and to leave it a better place for our children and future generations,” she said in the statement.

She added: “I am running to continue the mission Luke started—to stand up for our Christian values, to fight for our rural agricultural communities, and to deliver real results to move our state forward.”

Luke Letlow died days before he was to take office, leaving behind their two children. The 41-year-old had a long career in Louisiana politics and won the 2020 election by a wide margin of 62 percent.

“I am proud to endorse Julia Letlow for Louisiana’s 5th Congressional District. The loss of my friend Luke Letlow just days before he was to be sworn in has been nothing short of devastating. Like many have said, Luke represented what is best about public service,” Scalise wrote.

“He had incredible energy, a humble spirit, and an enormously bright future ahead of him. Julia shares the same commitment to public service and I can’t think of anyone better to carry on Luke’s legacy in representing Louisiana’s 5th Congressional District,” he added.

Julia has had many positions in higher education but currently works at the University of Louisiana at Monroe as the top assistant to the president for external affairs and community outreach. She holds a Ph.D. in communication. She worked on her husband’s political campaign but this will be her first time running her own.

“During Luke’s campaign for Congress last year, Luke and I traveled to every corner of Louisiana’s 5th Congressional District—from Bastrop to Bunkie to Bogalusa—and all points between,” Julia wrote in her statement. “I met many of the hardworking people of the district and listened to the dreams and ideas they have for our district.”

A special election will be held to fill Luke’s seat.