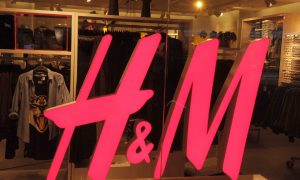 Who Will be the Next H&M Designer? Bets are Being Placed
0
Share Now
TelegramFacebookTweetEmailTellMeWeReddit
Copy Link 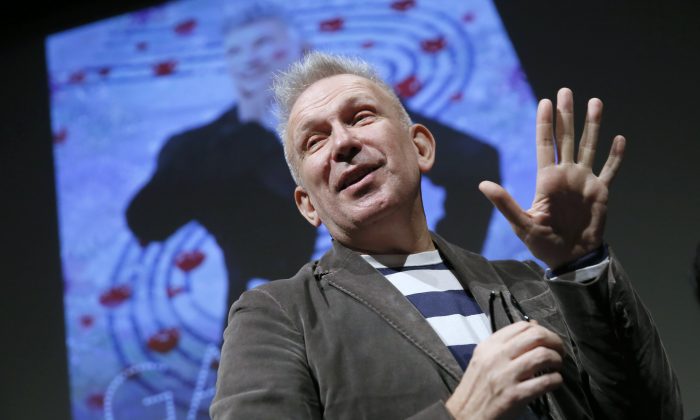 The fashion designer Jean Paul Gaultier speaks during a press conference prior to the opening of the exhibition devoted to him on March 30, 2015 in Paris. (Patrick Kovarik/AFP/Getty Images
Fashion

Why Would Jean Paul Gaultier Want People to Shop H&M?

This week fashion designer Jean Paul Gaultier’s retrospective opens at the Grand Palais in Paris as a sort of farewell. Gaultier has quit the breakneck pace of ready-to-wear to focus on haute couture, which he’s been designing since 1997.

But in a recent interview, he gave an unexpected endorsement to the very opposite of haute couture—fast fashion.

“There are labels that do inexpensive clothes very well, like Zara, H&M, Uniqlo. People can dress well for not too much money,” Gaultier told Associated Press’s Thomas Adamson. “So why go and buy expensive clothes?”

No, Gaultier is not following in the footsteps of Karl Lagerfeld, Alexander Wang, and Versace to become the latest high-end designer to collaborate with the Swedish fast-fashion giant.

What’s at work here is an open acknowledgement that low-end fashion, in a backward sort of way, peddles designer fashion. At the very elite end of the fashion spectrum, demand is in elastic.

Those who can pay $8,000 for a dress will still do so, regardless of the state of the economy at large. The more unattainable such an item is for most, the more desirable it becomes for the few. Economists call this the “snob effect.”

As price-sensitive as most Americans are, they are aware of the prestige held by such labels as Gaultier’s. They may never have the chance to handle the fabric of a Gaultier dress in their lifetime, but they’ll have seen the runway shots on the Internet or ads in a magazine. When a socialite struts out in a haute couture gown by a famous designer, she knows that the rest of us know who she’s wearing—and that they are important by association.

Besides, cheap fashion is aspirational by default. Most of such retailers create copies or derivatives of what’s presented by designers, aiming their marketing at those who want to emulate a certain look.

These reasons may be why Gaultier has no problem with encouraging (most) people to buy cheap clothes. Such a defeatist comment reflects the shrinking viability of the mid-market formerly occupied by ready-to-wear as the fashion industry becomes increasingly polarized—the expensive gets more exorbitant as cheap chases ever lower bottom lines.