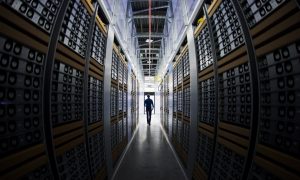 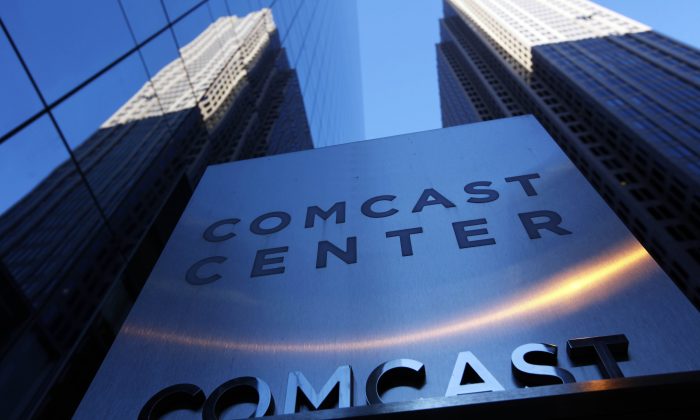 The Comcast Center building in Philadelphia on Jan. 14, 2014. (AP Photo/Matt Rourke)
US

ISPs on the Eve of a New Net Neutrality Era

The new rule would reclassify ISP from “information service” to “telecommunication service,” thereby granting the FCC broad authority over a range of business practices by broadband companies, including a stringent enforcement of net neutrality.

The FCC’s decision doesn’t make net neutrality the law of the land yet. Cable lobbyists said they will likely challenge the change in the courts. The last time the FCC tried to introduce net neutrality rules via a different legal pathway, it was successfully challenged by Verizon, which won its lawsuit in the Supreme Court in 2014.

What Is Net Neutrality?

The core idea behind net neutrality is that of an Internet where service providers, such as Comcast or AT&T, cannot discriminate against content providers, such as Netflix, by charging websites for different speed levels, also known as “paid prioritization.” It would also prevent ISP from throttling broadband-heavy websites such as video-streaming services.

The new FCC rules will most likely guarantee better Internet service for most consumers because it means that ISP can’t practice price-discrimination to extract more profits from Internet users or websites most willing to pay for better service, according to Ben Hermalin, an economist at Berkeley’s Haas School of Business.

Hermalin said that the most effective form of price-discrimination has historically been an intentional degrading of the quality of the lower-tiered options, and not improving the top-tiered ones. For instance, in the 19th century, French railroad companies offered three classes of tickets, and would often leave the third-coach compartment without a roof so that the wealthy were encouraged to buy first- and second-coach tickets.

Similar practices existed in England in the same era, where third-coach compartments often lacked seats as well. Eventually the English Parliament had to pass the Railway Regulation Act 1844 to remedy the problem.

In addition, Hermalin said, in the short-run the amount of broadband is finite, and providing guaranteed “fast lanes” at a higher price would necessarily squeeze the lower-tiered lanes.

ISP can afford to price-discriminate because in many areas they are effective monopolies, and barriers to entry are so high for the broadband market that competition will remain limited in the foreseeable future.

“Short of some amazing technological breakthrough, I don’t see how you’ll get a lot of competition from the private sector coming into [broadband] markets,” Hermalin said.

One concern from net neutrality skeptics is that net neutrality will overburden ISP with costly red tape and make it unprofitable for the business to expand. The Progressive Policy Institute estimates that the new state fees applicable to ISPs could cost upward of $11 billion, and cable lobbyists complained that “detailed pricing mandates” and “forced unbundling” requirements could prevent the rollout of new services.

Hermalin isn’t worried about ISP being pushed toward unprofitability if net neutrality stamps out certain forms of price discrimination. Companies still have tools like data usage caps and the charges that come with going over those caps.

“They have plenty of arrows in their quiver, I’m not too worried about their profits,” he said.

Indeed, while Comcast was able to invest $6 billion of its profits back into its networks in 2014, it was able to give $6.5 billion back to shareholders in the form of dividends and buybacks.